Before beginning this article, I must apologise to my father. I know that it has been a long dream of yours for me to register some sort of interest in ‘foot-ball’, yet, as this piece will prove, I am continuing my lifelong tradition of constantly disappointing you.

Writing a blog about a sport I refuse to even pronounce correctly is not something I would normally do, but as someone solemnly sworn to tackle the Icelandic news of the day, it is impossible to avoid.

This month, ‘foot-ball’ is all anyone has been jabbering about. For those blessed with ignorance on this matter, Iceland has just become the smallest country ever to qualify to enter World Cup. After reaching the top eight in the UEFA Cup (which, as Icelanders need constant reminding, still makes them losers), they have had a recent spat of football successes and now seem to consider themselves the kicking equivalent of Space Jam’s Monstars. 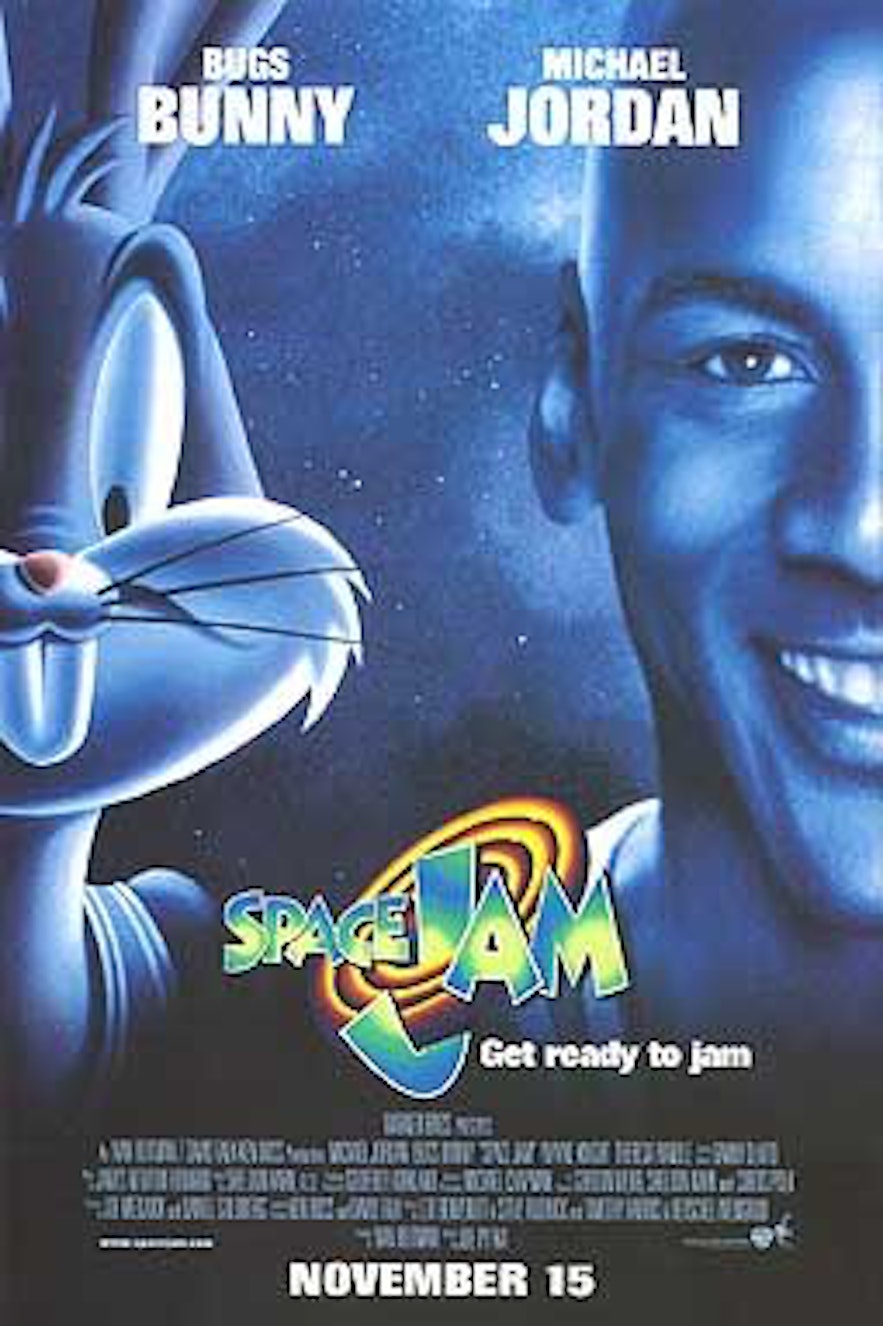 What seemed to be the biggest cause of their delusions was their defeat of England; eleven of our long-since-executed players were admittedly crushed on the field. Even though I could not care less about the game being played, to hear of my noble country being trampled over by wildling savages filled me with a despair and national shame I haven't felt since Princess Diana, Queen of our Hearts, was alive.

Thankfully, everything in England has gone just swimmingly since, and we are once again pillars of respect on the international stage. Iceland, meanwhile, has gone through three prime ministers, two international scandals, and its deep flaws have been publicly revealed for the first time through the work of one tireless, sensual, investigative journalist, which you are welcome for. 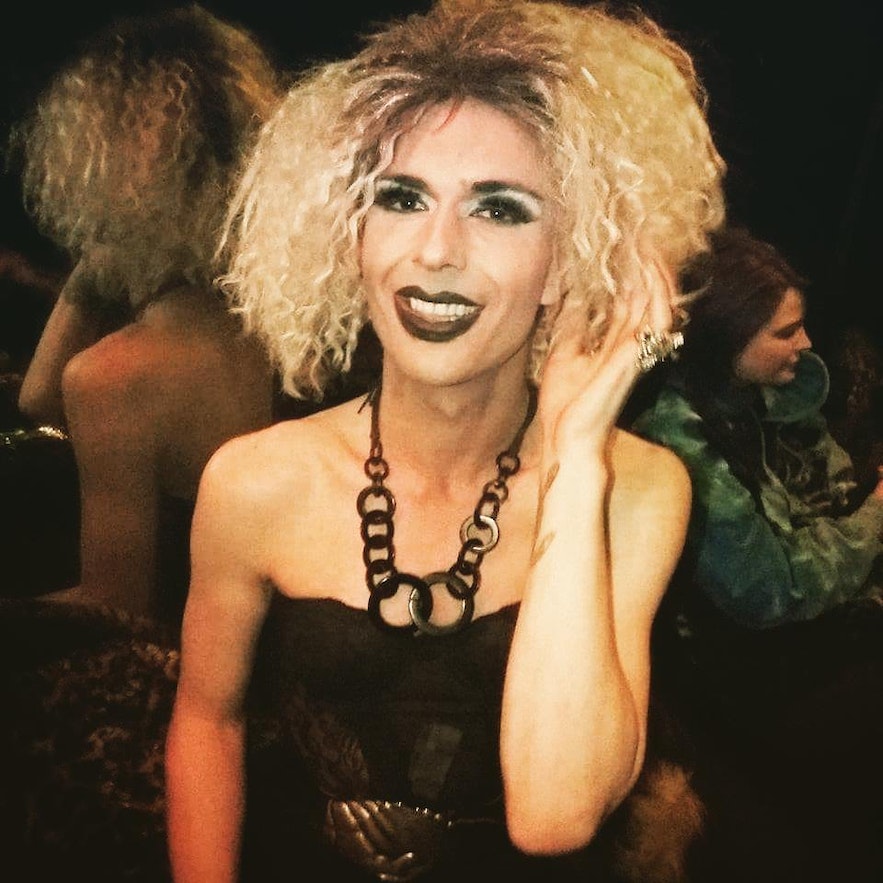 Just after a call from the Pulitzer Prize comittee

Besides, even if our players disgrace us, at least they are interesting to follow. You never know what one of them will do next, whether it is committing a drunken battery, a string of sexual offences, or selling out their hard-won image by becoming the face of Walkers Crisps.

The Icelandic Football Team is comparatively very boring. They won’t even show us their penises, which the Brits waggle at the paparazzi in the early hours of Saturday mornings as tradition. Even the Handball Team out here, though representing a sport as real as Quidditch, cast their members in stone for the Phallological Museum, showing at least some respect for the fact that their only value is for my objectification. 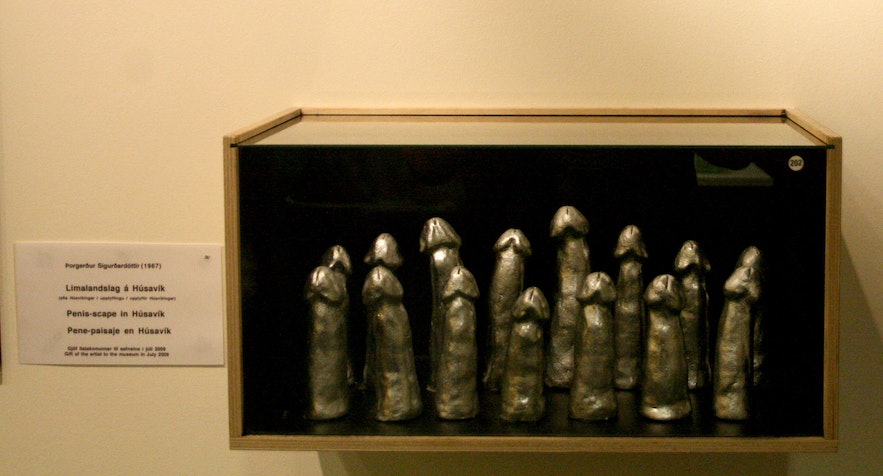 Fifth from the left, back row, call me.

Until the football team follows suit, how can we see the value of each person within it, and thus justify whether or not they are worthy of life? So far, in My Dream Genocide (which is a list I keep beneath my pillow as well as a board-game I’m trying to market), I would spare but two of them, the sexy goalkeeper Hannes and brooding captain Aron.

The survival of both, however, is fully dependent on at least a fourteen inches between them.

To make Icelandic football even more insufferable than the UK’s (which is really saying something), WaG culture doesn’t even exist here. This sucks, as all I seek is an easy life with a husband who is needlessly overpaid, as thick as manure, and feeble enough that they will crumble to the ground without me actually needing to strike them.

I want to be a skinny version of Victoria Beckham, a Coleen Rooney with a brain cell. Imagine living the life of Cheryl Cole, who, after briefly being married to a footballer so dim he could be fairly described as inanimate, now makes millions a month tunelessly listing clichés to the adoration of perverts all over the world.

And for any pasty twinks ready to leap to the defence of Ms. Cole, I implore you to actually read these banal, benign lyrics.

Is it better? Is it worse?
Always sitting in reverse
It's just like we're going backwards
I know where I want this to go
We're driving fast but let’s go slow
What I don't wanna do is crash no

I think you already did. 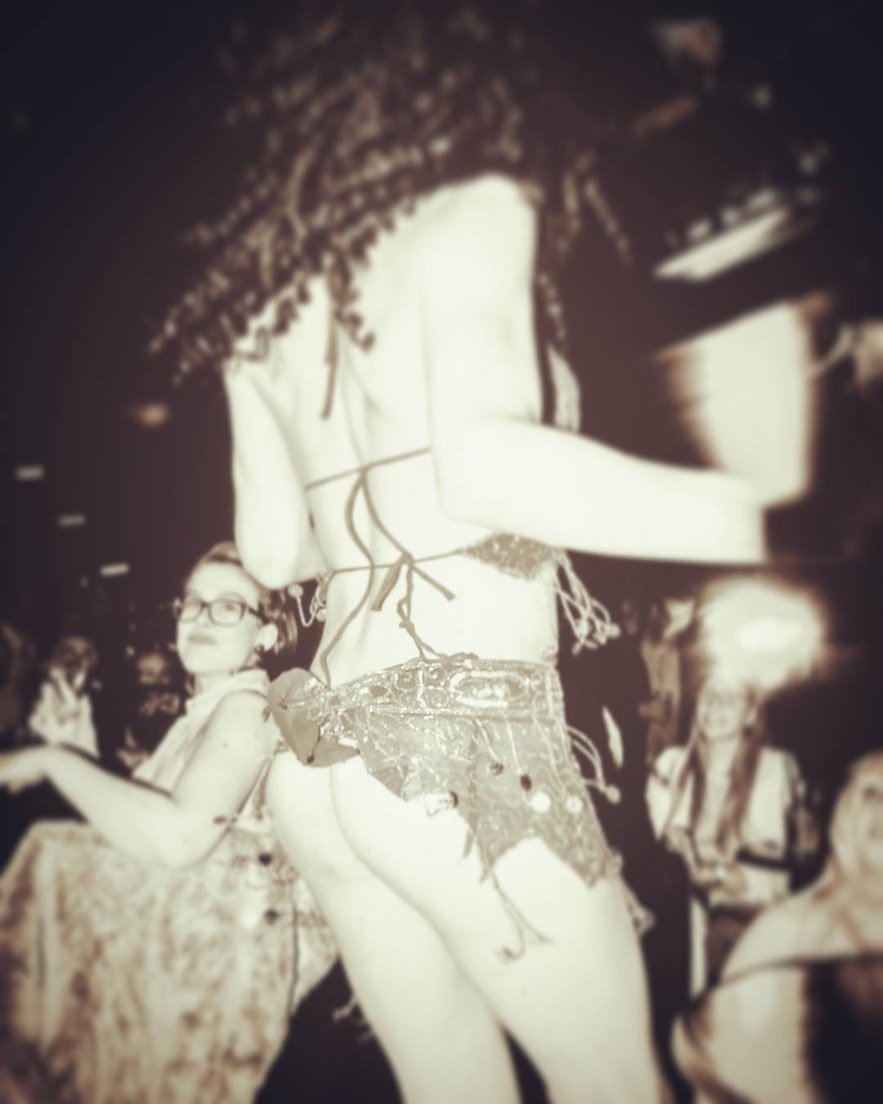 My standard Reykjavík evening-wear gets me much more attention than other girls, probably because I'm so good at eye-liner

Not only that, but the public spaces will be rammed full of people, blocking the roads and filling the pavements. They'll gawk at the screens, cheering in the streets like the North Koreans did when Kim Jong-Un first successfully tied his own shoelaces, like a big boy.

My walk from Gaukurinn to the underpass where a homeless guy I taunt and bully sleeps will thus take twice as long as should do, seriously cutting into his time to ponder his need for self-improvement. Some would argue that this is discrimination against the poor.

I can’t even spend my extended time on the streets catcalling guys in cut-offs and vests, or loudly whispering about the unflattering outfits of other women, due to the fact that everyone is slapping their hands in unison like infants who are just learning the potential of motor skills.

While I appreciate the mocking gesture, slow-clapping has not been funny since the 1990s, so for an outsider, it is more than cringeworthy. Before judging those doing it too much, however, please keep in mind that Icelandic ideas of humour are currently about as developed as the Carry On films, so for them, this is still groundbreakingly hilarious.

Instead, judge them for something that they can actually change, such as their heritage, their weather, their nonsense language, or their joke of a culture.

Some would argue that, despite Iceland’s flaws, it is commendable to have qualified for the World Cup over nations such as the USA, which has a thousand times more people. I personally think it would be more commendable if the country spent its energy on developing past the medieval era, rather than training its children to kick sheep heads into fishing nets. 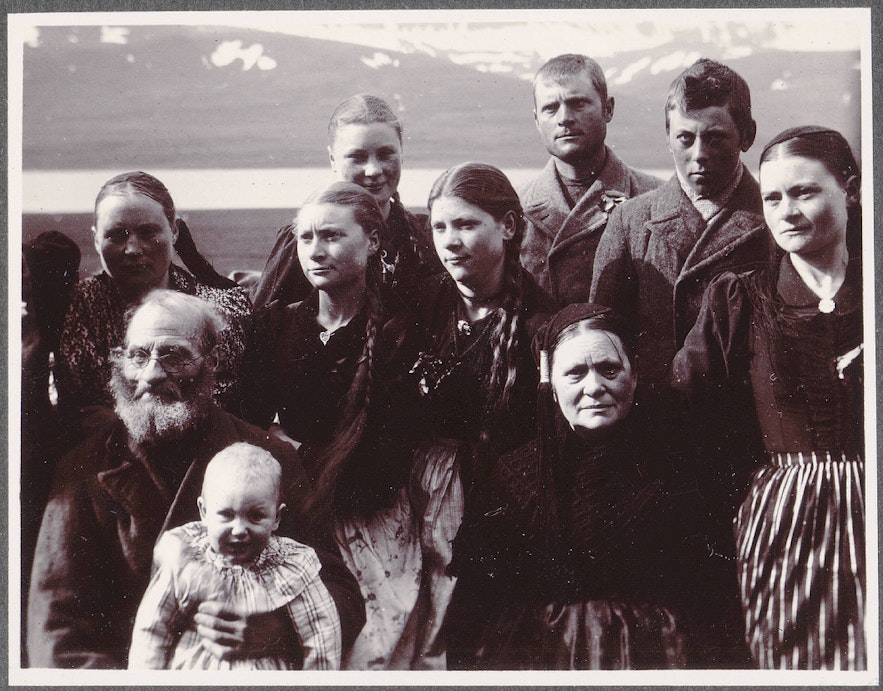 Regardless, it’s not like they have the vaguest shot of winning. As a country that has never had an individual win an Oscar, an Olympic Gold or Eurovision, their track record of international success is practically nil. Besides, this World Cup is being held in Moscow, so the results will undoubtedly be manipulated so the victory goes to Donald Trump, in spite of him not actually being a football team.

The responsibility for this corruption will no doubt lie entirely in the hands of Hillary Clinton. 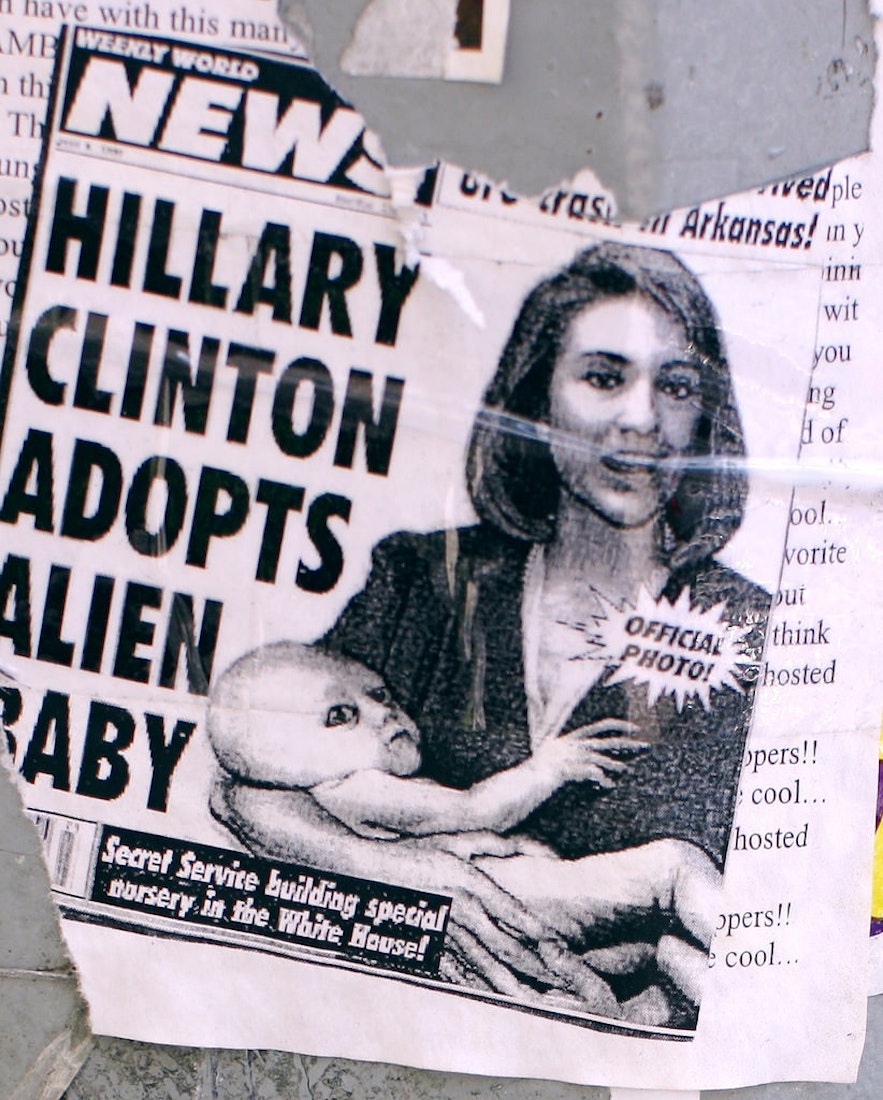 To conclude, this island is seething with anticipation, hoping to dishonour and embarrass much greater and more successful nations, just to make at least a scratch on the tablet of world history. Though inevitably doomed, the smugness lining their weathered faces will grate on me no end until their inevitable humiliation in June.

When that failure comes, however, I will be here to rub their noses in it like they are dogs who’ve messed on the carpet. Nothing shall bring me greater joy. 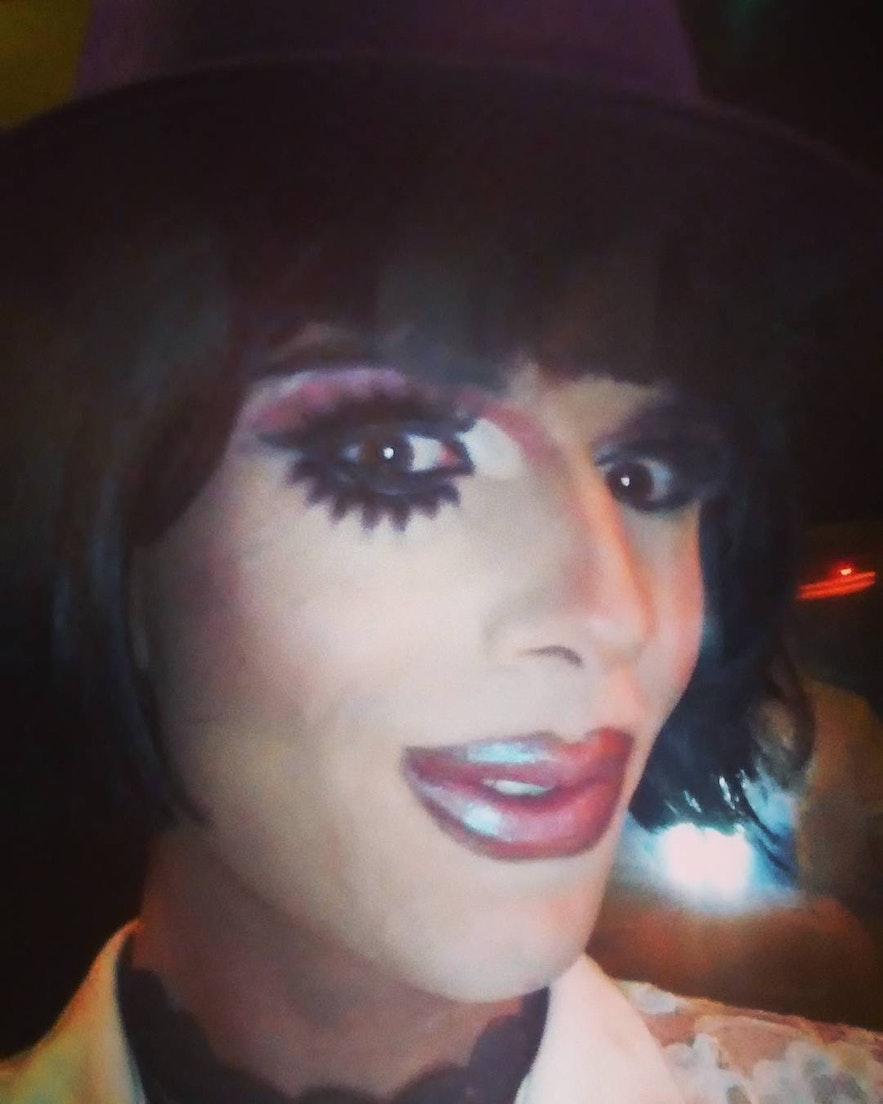