Iceland in Celebration | Wanda Star is Leaving the Country

The time for me to leave Iceland is now. Charges have been dropped, restraining orders have expired, and vengeful relatives have moved out of town. I can finally return to the UK.

Anyone who is familiar with my blogs knows that I have wholeheartedly embraced Iceland and its culture the entire time I’ve been here. The four years I’ve endured it, I have done so with very little complaint, and only ever then with serious forethought and consideration. 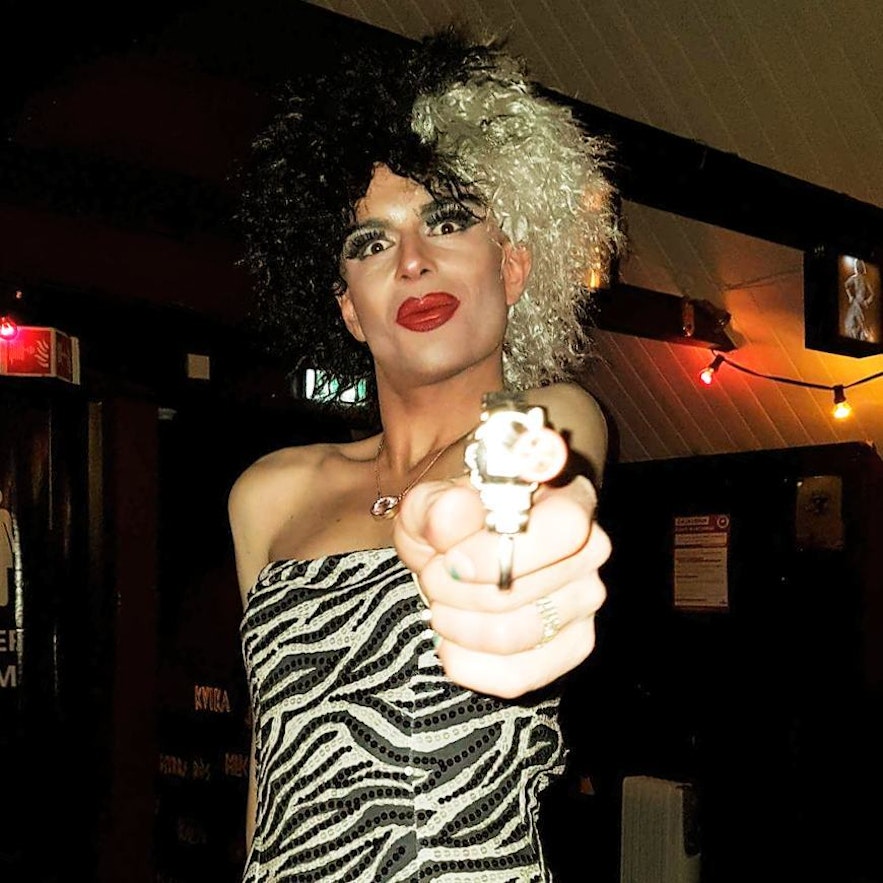 This isn’t the country it was in 2014. Read the news in Iceland over the past few months, and you’ll note a shocking rise in crime, to the point where there is something every day now. There have been spikes in stabbings, arson attacks, beatings, the sale of street drugs and the killing and dismembering of pet cats. The police are arming themselves and increasing their presence, and I simply have to go before they realise it’s all me.

I want to leave, however, with the humility and honesty with which I have lived here, and use this opportunity to say the ten things that I will sincerely miss about Iceland.

10) The Opportunities of Untouched Nature 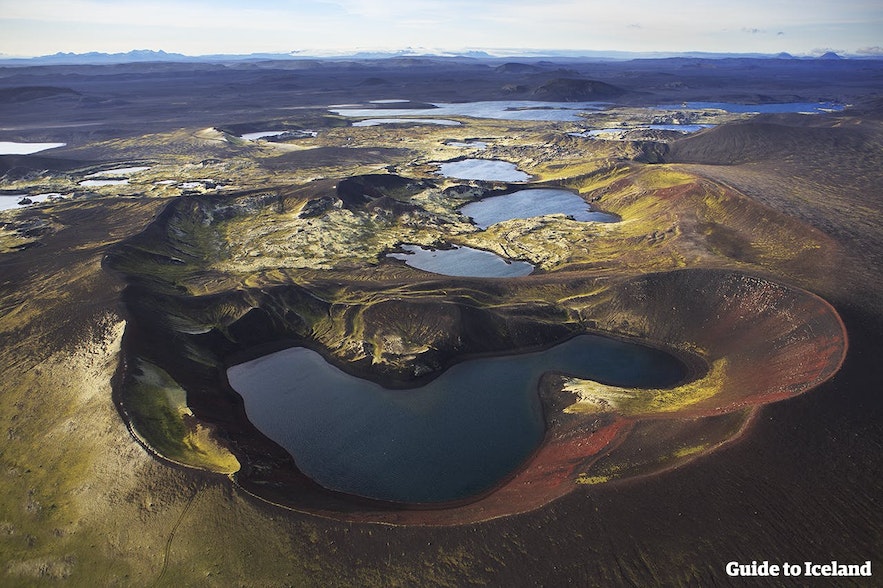 Iceland is full of untouched landscapes. Lava fields covered in moss that takes centuries to grow, black-sand-deserts as far as the eye can see, vast National Parks and endless coasts. This offers an advantage the UK does not have, in that you can drive far out into the nature, to places no-one has ever set foot upon, and fly-tip old furniture and appliances without anyone seeing you.

It saves time on recycling, and there is some sort of historic sense of dominion in being the first person ever to put your permanent mark on an otherwise unknown and unseen land. 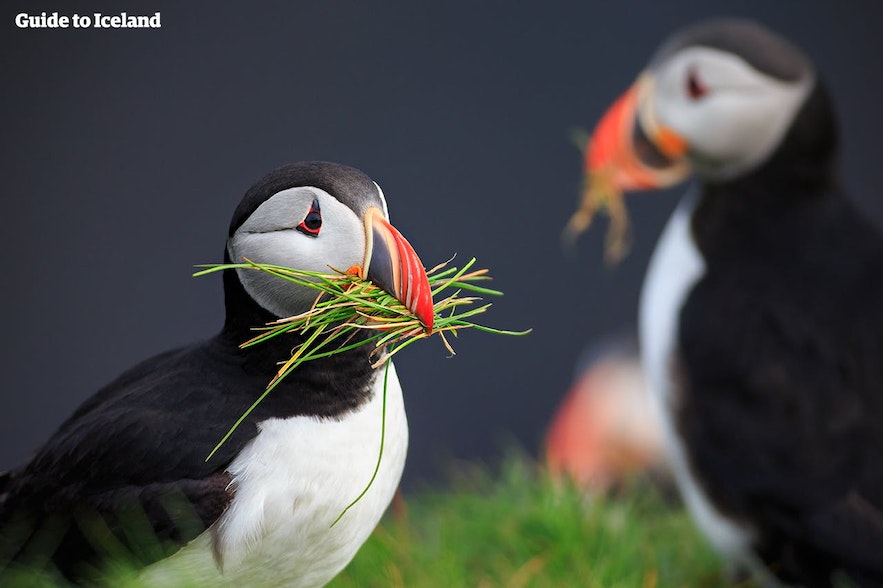 Everyone loves animals, but like many others, I do find them a little smug. Icelanders, however, have a culture that completely nullifies this, by allowing you to eat the animal you are admiring, leaving no-one in any doubt as to who is the dominant species.

A horse you are riding will be less likely to misbehave if it can smell its brethren in your sandwich and on your breath. The sights and sounds of whale watching need not give you an inferiority complex if you come packed with a humpback burger. Puffins are so cute you could eat them with a spoon, which becomes possible with seabird soup.

The same rule applies for when admiring the country's reindeer, seals, Arctic Foxes and stray cats. 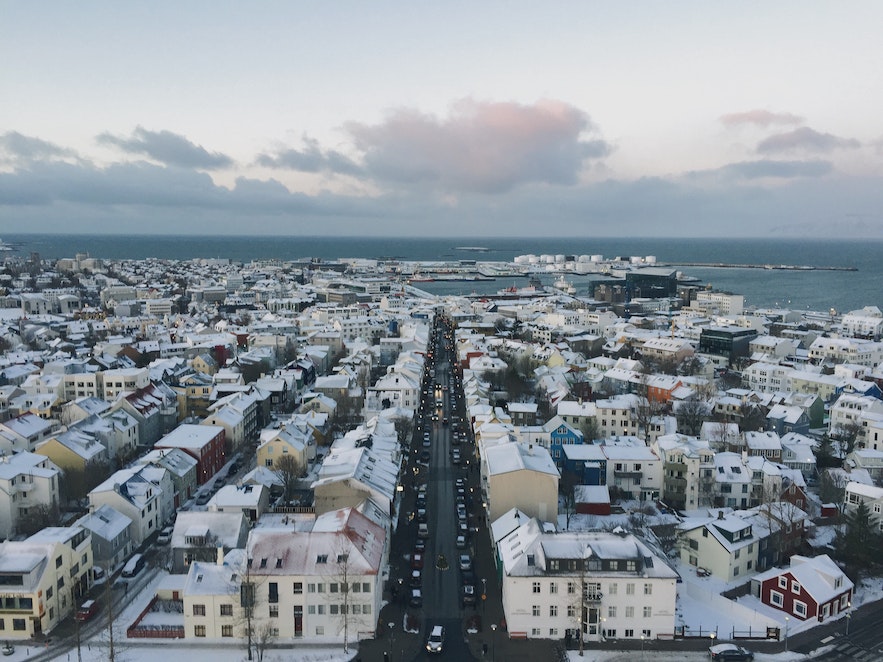 Walking through the streets of Reykjavík under the Midnight Sun, whether by choice or lost following a night of drunken mishaps, is a mesmerising and unique experience that you can do for hours at a time without worry or care.

This is largely because of Iceland’s system of easily accessible toilets. Rather than port-a-loos and public bathrooms, if you ‘need to go’, it is customary just to squat wherever you are walking. The side of a school; a bus stop; the bottom of someone’s garden; the middle of a road: it’s so easy when everywhere is a toilet.

Interestingly, this tradition actually came from tourists rather than locals; considering they now make up the country's majority, however, it has become entirely acceptable. 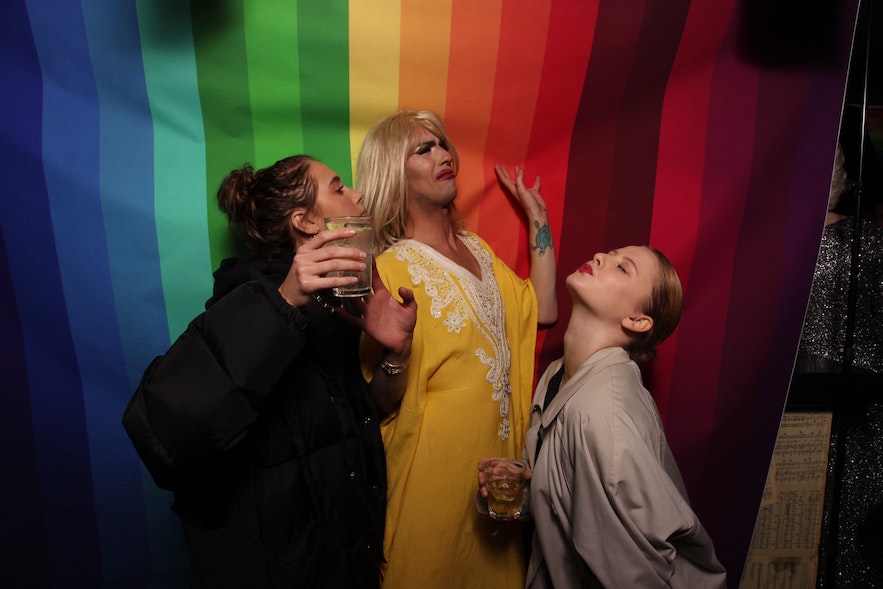 Getting people to look into the eyes of a trueborn Icelander should be a tool of propaganda for every nationalist movement; it takes just a moment to realise just how much better you and your people are than the sorry soul before you. I don’t want to say it makes you feel superior because the feeling is much, much stronger.

Although it will be stimulating to once again to be amongst equals, being able to get such easy satisfaction will be something I miss when I get back to the UK. 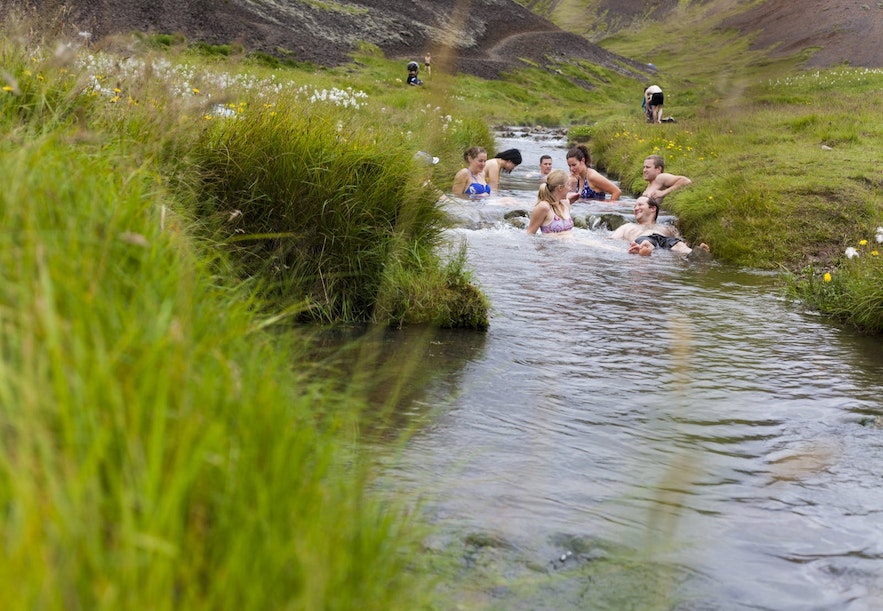 Iceland is a very sexually liberated place, where people can indulge in all manner of fantasies and fetishisms without judgement. Thankfully, I can tick off most of my list by hot spring bathing.

Nothing is more sensual and stimulating to me than taking it nice and slow with three built guys in a natural geothermal pool, as you bask in off-the-chart levels of the sweat, skin flakes, urine and faecal matter of strangers. It’s the kind of romance that cynics say is dead. 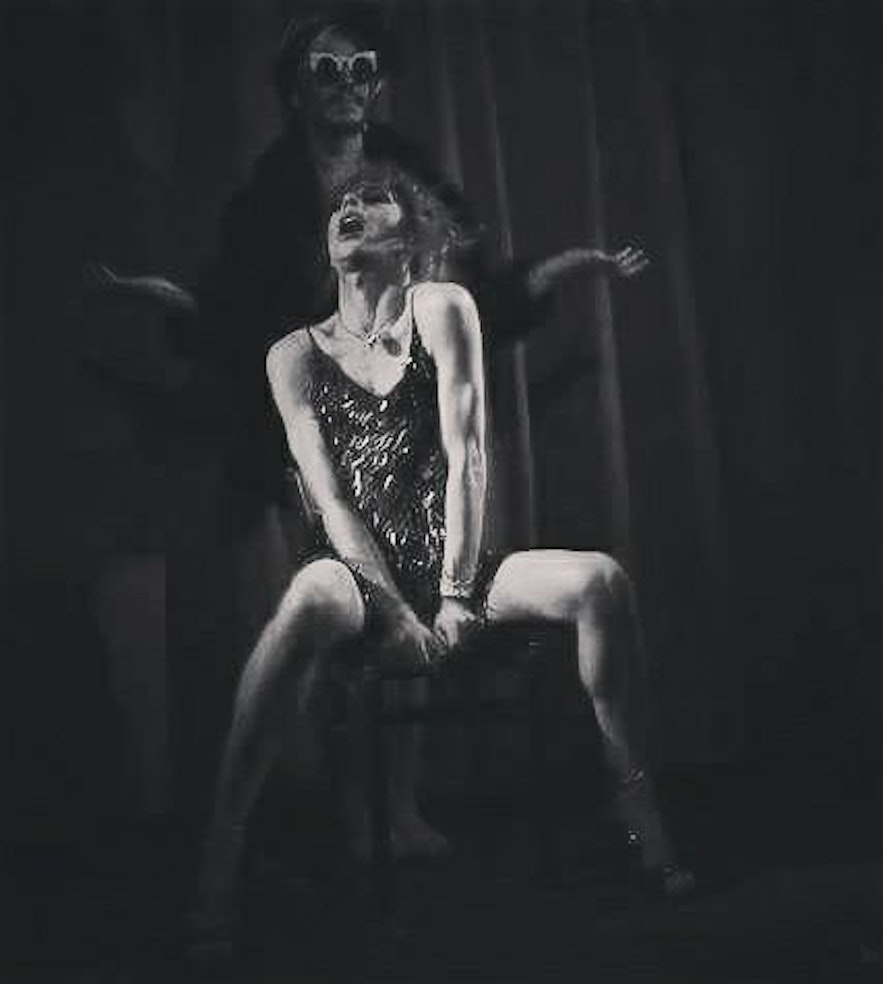 Reykjavík has a tonne of bars, and a vast array of craft beers and unique drinks. You would think that, as someone who considers alcohol to be somewhat of a boyfriend, this would be a dangerous mix, but the simple price of booze keeps things in order. Reykjavík’s scene doesn’t allow you to get so wasted that you are a threat to your health and to the health of society every day, so my health has improved dramatically; I only ever tend to rampage weekends these days.

Unfortunately, when I have access to 25p Tesco Beer once more, neither my body nor society will be thankful for it. 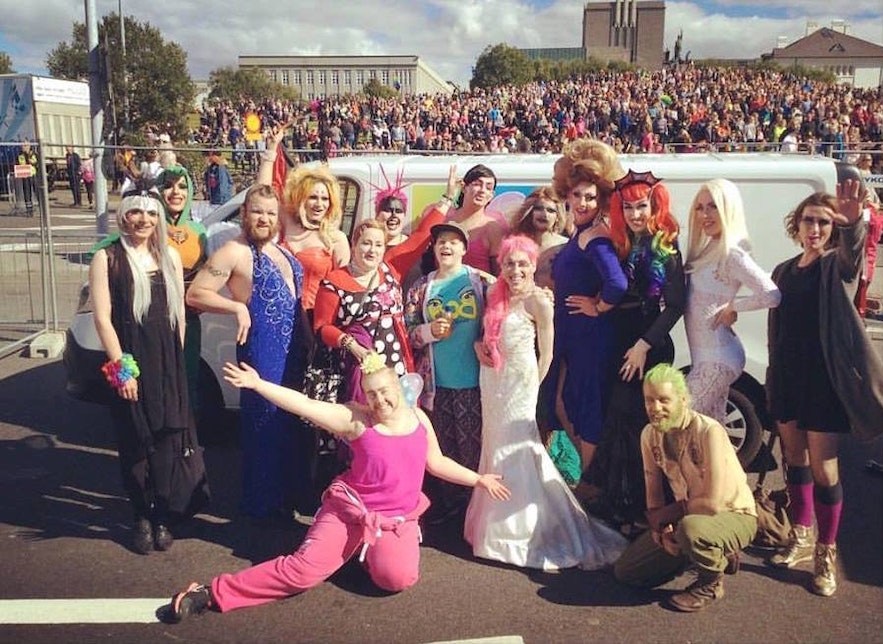 Anyone in Iceland can do anything. If you’re a convicted paedophile, you can have your honour restored. If you covered up such cases, you can stay leader of the nation’s largest political party. If you were a banker imprisoned for your part in the worldwide economic crisis, you can leave jail and take your rightful position at the top of one of Iceland’s largest companies.

No matter who you are and what you have done, you can achieve your dreams.

In the world of 2018, it is a relief that at least somewhere in the world is still a haven for white, straight, cis-gendered men, even if they have made a mistake. I, in fact, heard a rumour Iceland was starting to take them as refugees, with Harvey Weinstein being resettled in Egilsstaðir. 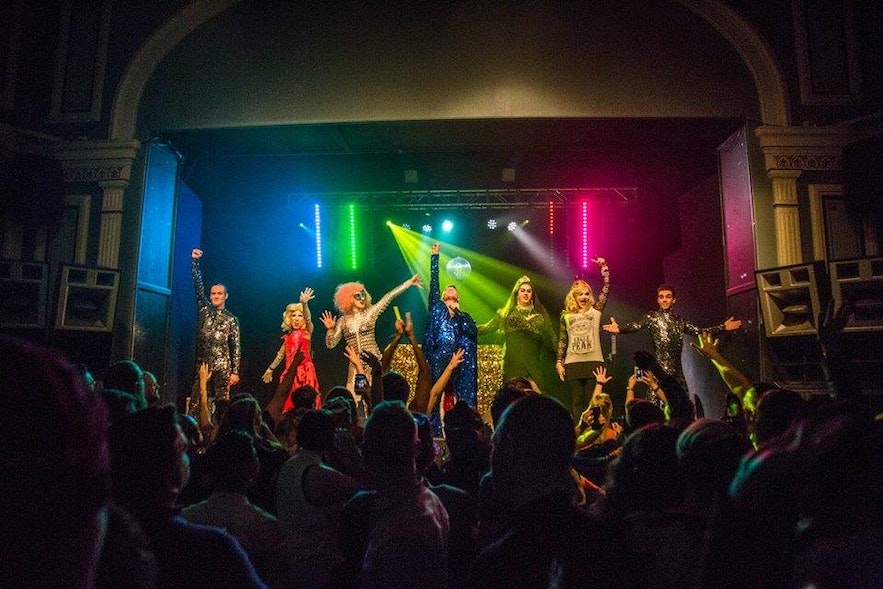 The cultural and entertainment scene of Iceland is very inviting for beginners, because even the most renowned and experienced artists still perform like them. Having no talent, skill, personality or look of any distinction is no barrier to being a performer or artist here, and there are shitshows across the country where everyone is welcome to join in the fun. 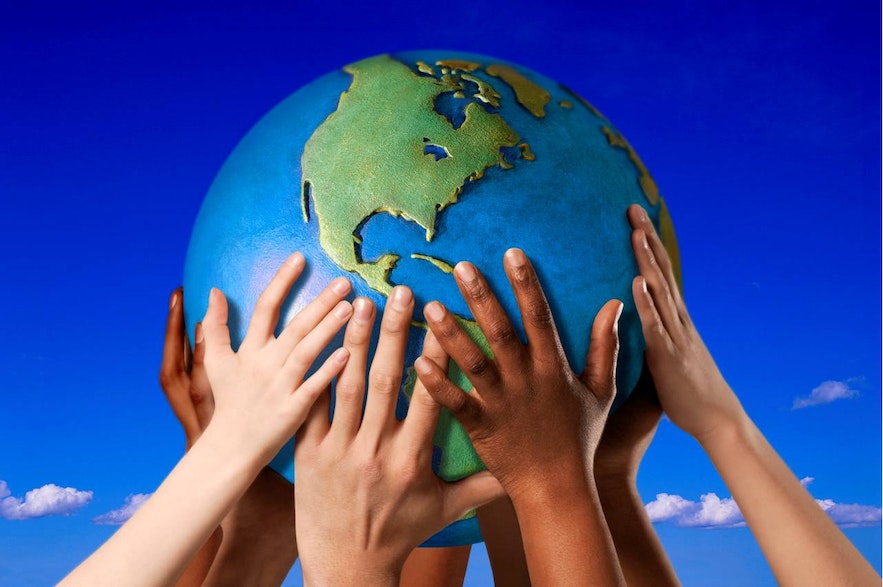 Iceland’s society is well-known for its positive attitude towards multiculturalism; immigrant groups tend to assimilate into the culture, change is not feared, diversity is celebrated, and people of all colours and creeds are accepted. Racism, therefore, is something no-one in Iceland publicly expresses. As an entertainer, this has really provided me with a niche, and given me instant face recognition across the country.

Being memorable is important in this business. 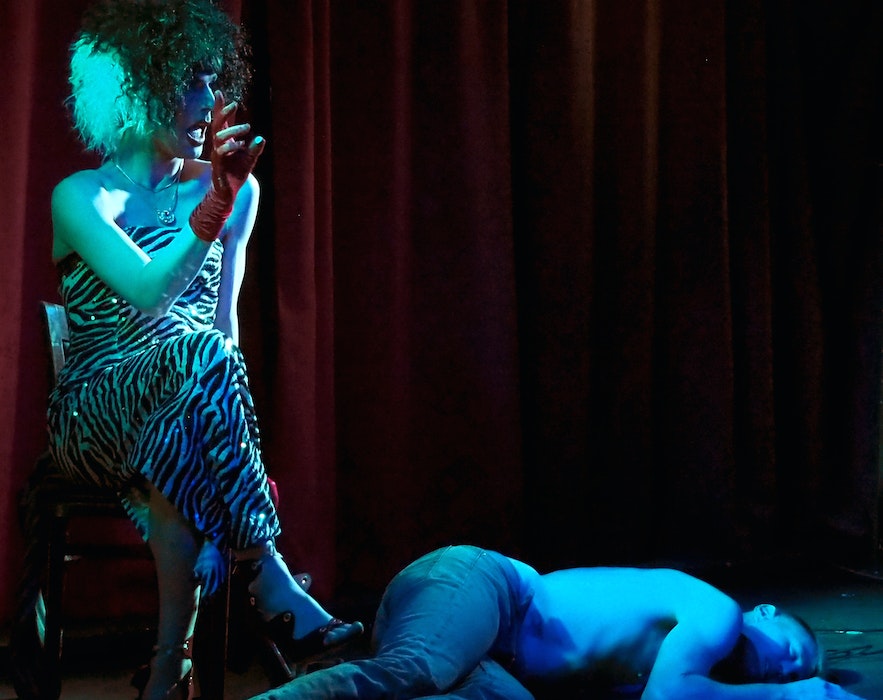 Every single person in Iceland considers it a high honour to help any tourist with any question they have about the country. They don’t mind being disturbed when walking the streets, when at work, even in times of crises; they could not be happier to drop everything and help you with directions, translations, or recommendations based on your long list of personal needs and desires.

I, however, am not an Icelander, and if you stop me for your petty requests, then so help me God I shall strike you down. Writing these blogs, however, will be something I miss. The advice I’ve given about the dangers of this nation’s people, landscapes and weather have no doubt saved countless lives, or at very least, offended some humourless Americans. 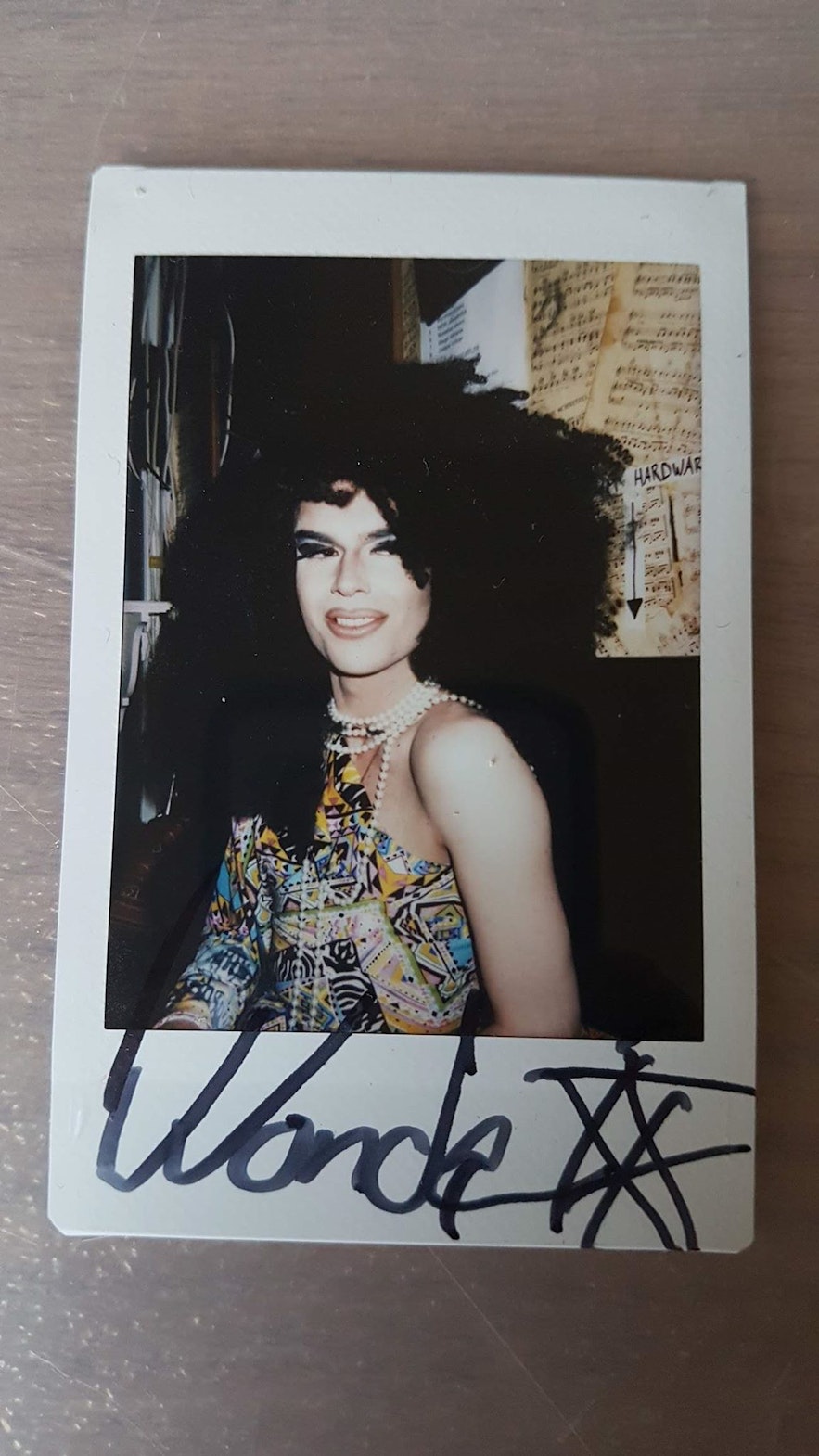 Thank god I won't get any of that in England.

Wanda Star is a drag entertainer who performs with the Icelandic Queer Variety Cabaret, Drag-Súgur. You can see her leaving show, A Nightful of Wonda, at Gaukurinn on February 2nd, at 21:00.