7 Ways to Make Your Trip to Iceland More Affordable

Many travelers, especially budget travelers, are often put off by the idea of visiting Iceland because they’ve heard it’s incredibly expensive. While Iceland is one of the most expensive countries I’ve visited, I was still able to make conscious choices that made a nine day trip to Iceland fit nicely in my budget.

Choose a Budget Airline or Plan a Layover 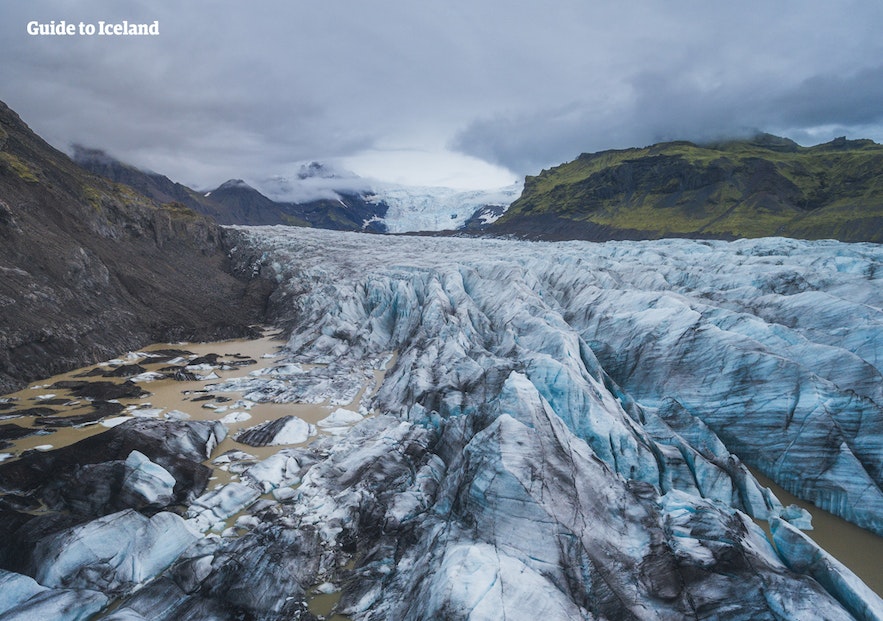 Often one of the biggest expenses when you’re traveling internationally (especially from the U.S.) is the flight. Luckily, there are a couple of options that make a trip to Iceland a bit cheaper. When I traveled to Iceland, I found a really cheap flight with WOW Air.

Yes, it’s a barebones airline, but I’m all about whatever gets me there. Be prepared that you’ll have to pay for anything you want on the flight, including water. Although it’s a budget airline, I still found the seats to be just as comfortable as other airlines that I would’ve paid 2-3 times as much for the ticket.

Another option is to plan a layover. Both WOW and Icelandair allow long layovers or stopovers in Reykjavik en route to other destinations. It’s a great option to fit a few days in Iceland in if you’re already planning a journey to Europe.

Travel to Iceland in the Winter 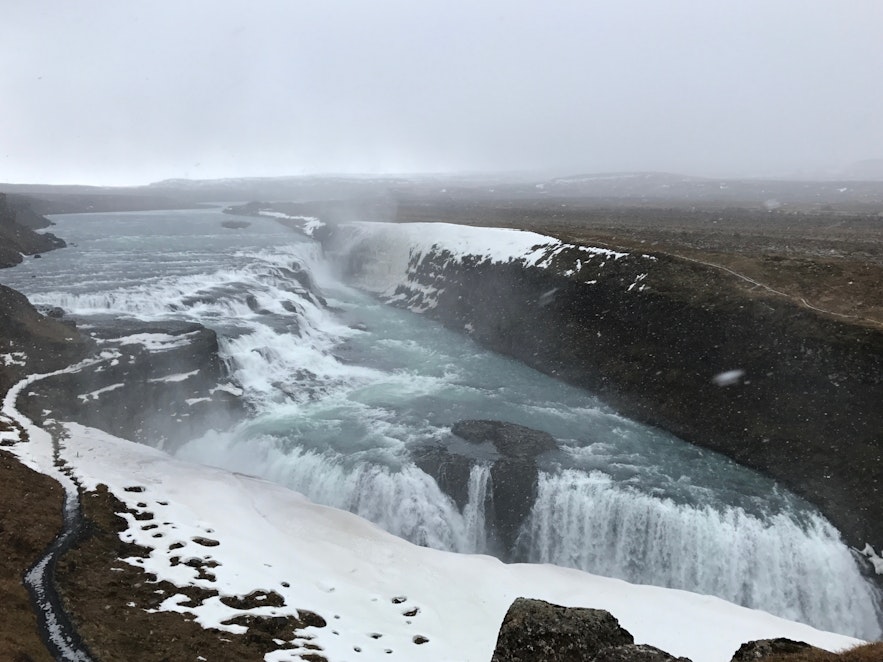 It seems a bit strange to suggest traveling to a destination with ‘ice’ in the name in the winter, but it really isn’t as cold as you would imagine. Since this is Iceland’s off season, prices are a lot lower than you’d typically find in the summer.

In addition to the prices being lower, it’s also the best opportunity to see the Northern Lights and there are fewer tourists to compete with over getting a glimpse at the top sites. Just be sure to dress properly.

Find Accommodation with a Kitchen 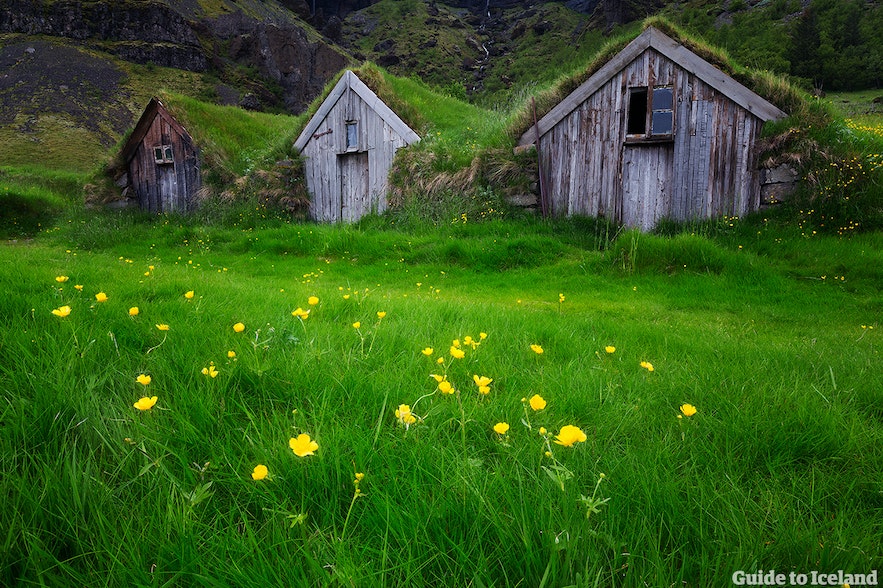 Finding food in Iceland that’s within your budget can be a bit difficult. Because so much has to be imported into the country, and it’s an expensive country in general, eating out can really drive up your daily budget.

Instead, try preparing at least one meal a day for yourself. I rented a small guest house that had a little kitchenette. We bought yogurt and bread from the grocery store to fix breakfast for ourselves. We also bought a larger meal and had leftovers for the next day and bought food to prepare our own meals. It’s amazing how much it saves! 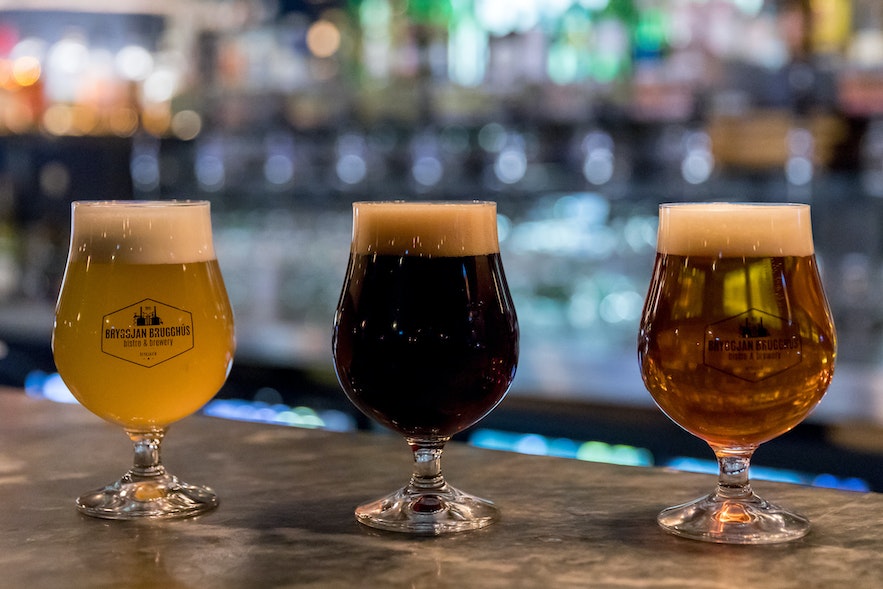 The nightlife in Reykjavik is something to experience. It’s a great place to go out at night, which can be extra-tempting if you’re traveling alone. However, going out every night gets super pricy and can bust a budget quickly. If going out is a must for you, check out the different happy hour specials around town. 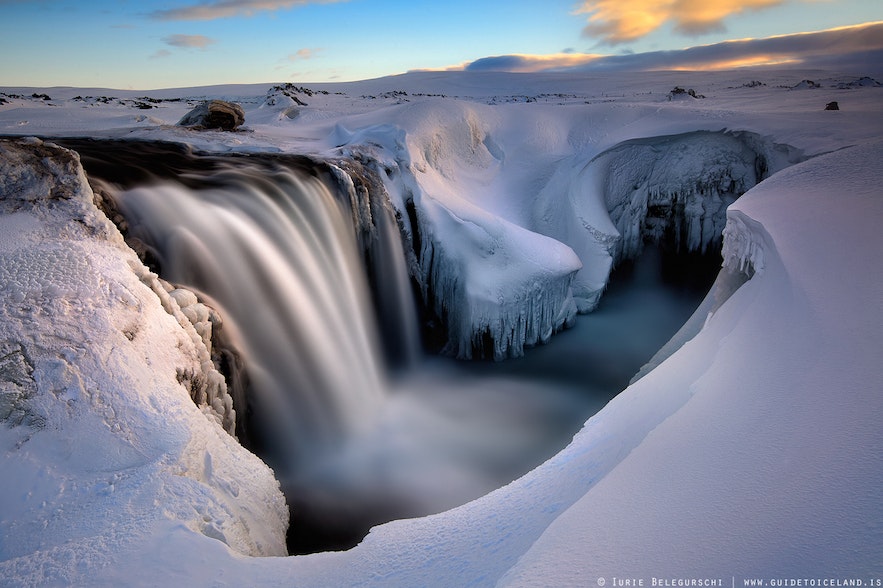 Bring a reusable bottle and fill it up in any café, gas station, restaurant or public bathrooms you come across. You can even fill it up directly from some waterfalls or streams of water. In addition to saving you money, it’s better for the environment, so it’s a win-win! 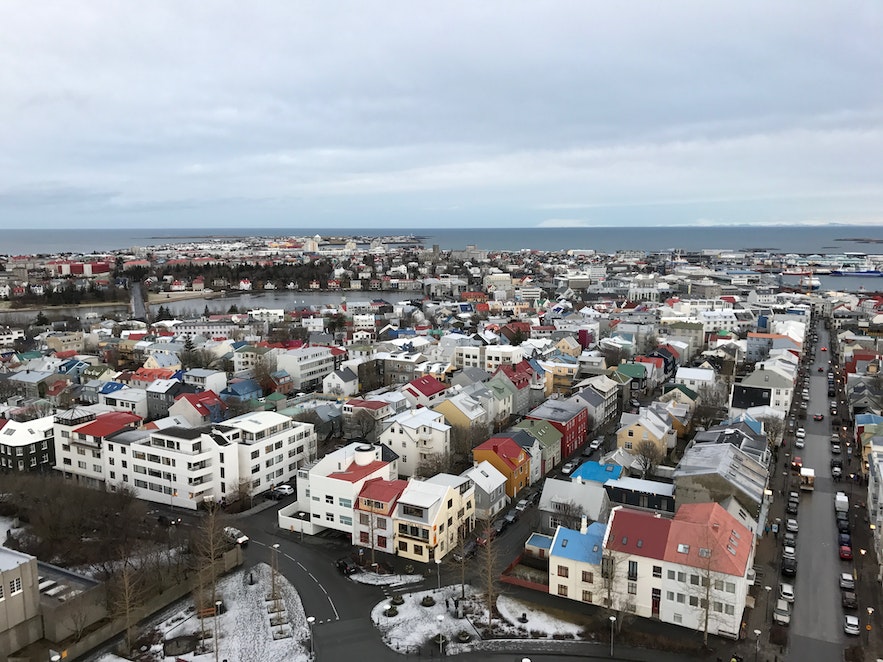 If you’re wanting to rent a car, but you’re spending a couple of days in Reykjavik, don’t rent it for the entire time. Just get it for the days that you want to drive around the island. As long as you have the proper attire (especially if you’re traveling in the winter), walking through and navigating the city is a breeze.

Enjoy the Free Things to Do 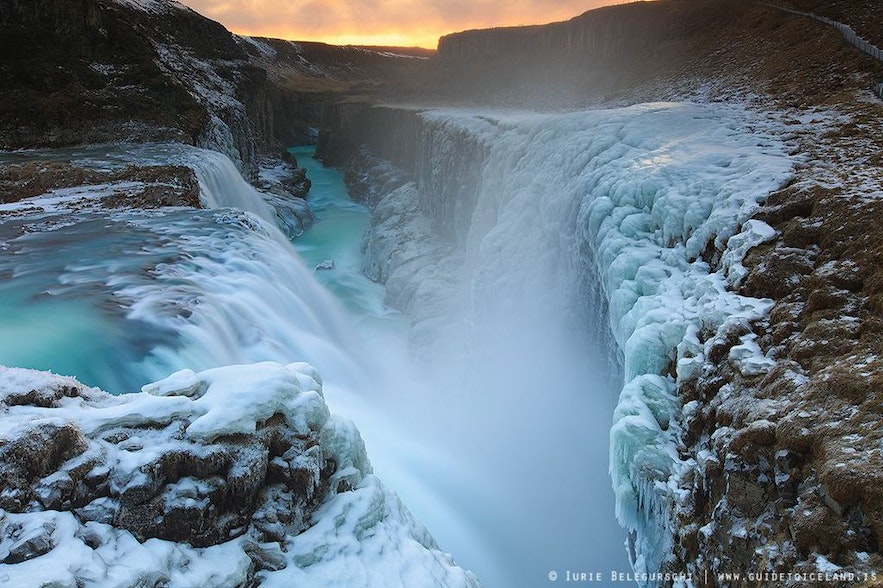 All of the national parks and natural sites that I encountered were 100% free. That’s amazing because in most other countries I’ve visited you have to pay about $20 (sometimes per person) to visit them. There are so many unique and beautiful things to see you could spend a lot of time doing that alone. Bathe in a geothermal river, chase waterfalls, visit beaches and more for only the price of gas.

In addition to natural sites being free, there are other free things to do in the capital city. You can take a free walking tour, visit Harpa Concert Hall, check out the gorgeous architecture and create your own city adventure by hunting down some of the best street art out there. 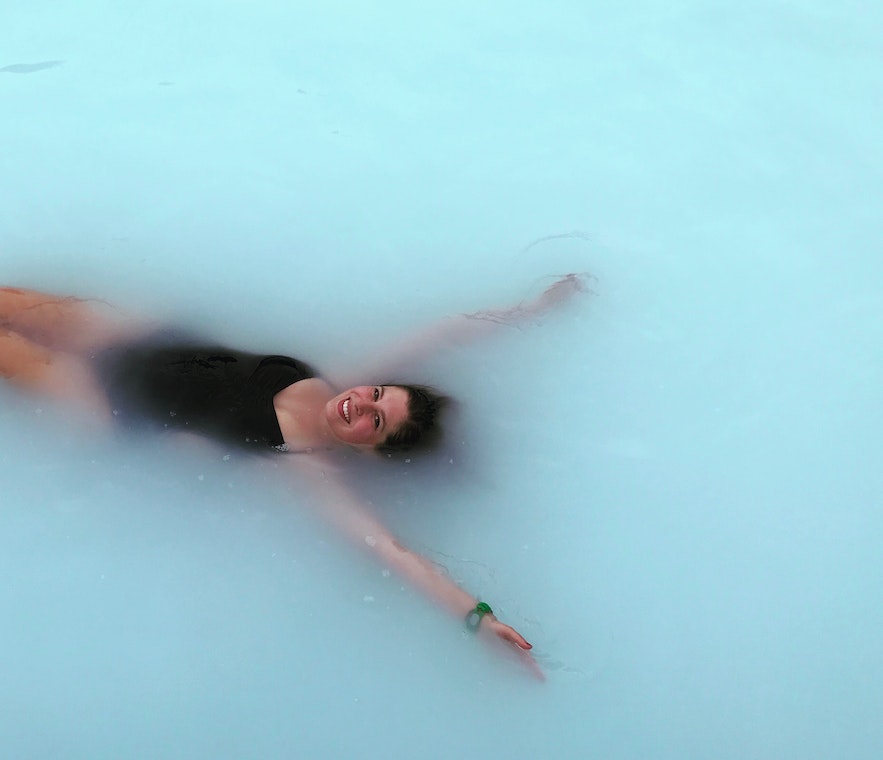 Even though a trip to Iceland won’t be cheap, these tips are sure to help you cut back on your spending while you’re there. While it’s good to monitor your spending, don’t forget to enjoy yourself too. Treat yourself to a day at the Blue Lagoon or whale watching or whatever activity you were looking forward to.

Iceland is a remarkable place to visit and, even with a tighter budget, you’re sure to have an unforgettable time in the land of fire and ice.