This is something that was definitely missing in Reykjavik and a much welcomed addition to the city’s culture. Bíó Paradís is essentially a collaboration between who‘s who in Iceland’s cinematic arts, from distributors to production companies and of course the Reykjavik International Film Festival is in the mix to name a few. Having a dedicated theater for international films and documentaries is essential in my opinion, not only to give movie buffs something other than the usual Hollywood high octane blockbusters but also to create a permanent venue for independent film makers and young Icelandic talent to get their art to the masses.

This week Bíó Paradís was showing the final projects from the 2012 graduating class of the Icelandic Film School or Kvikmyndaskóli Íslands. As to be expected with an event like this it was a real hit or miss with the projects but all in all a pretty good cross section of what‘s to come. I have to say the quality and ambition of Icelandic film makers is rapidly growing and I for one am looking forward to the future of Icelandic cinema. 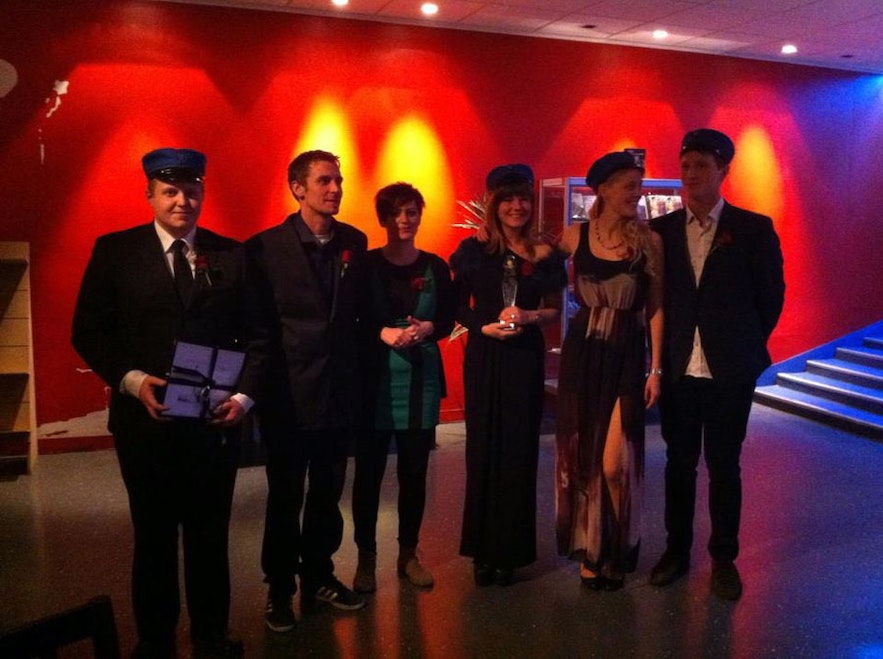 In the meantime there‘s always plenty of interesting stuff to see at Bíó Paradís.