Glymur is Iceland’s second-tallest waterfall, and the tallest that is easily accessible by foot. Located in the fjord of Hvalfjörður, it stand at a height of 198 metres (650 feet).

Glymur is fed by the river Botnsá, which has sources in Iceland’s glaciers and runs from a lake above. 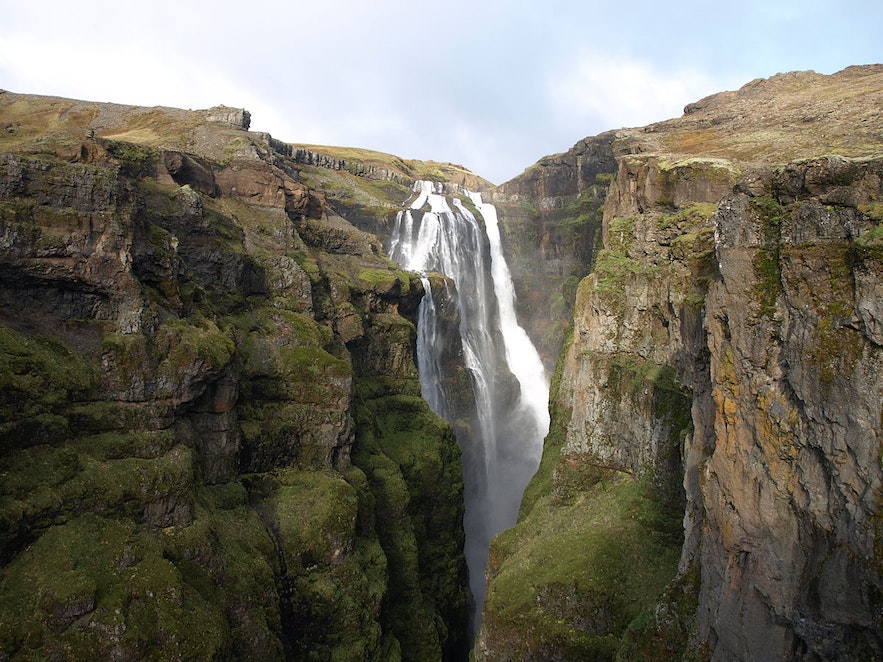