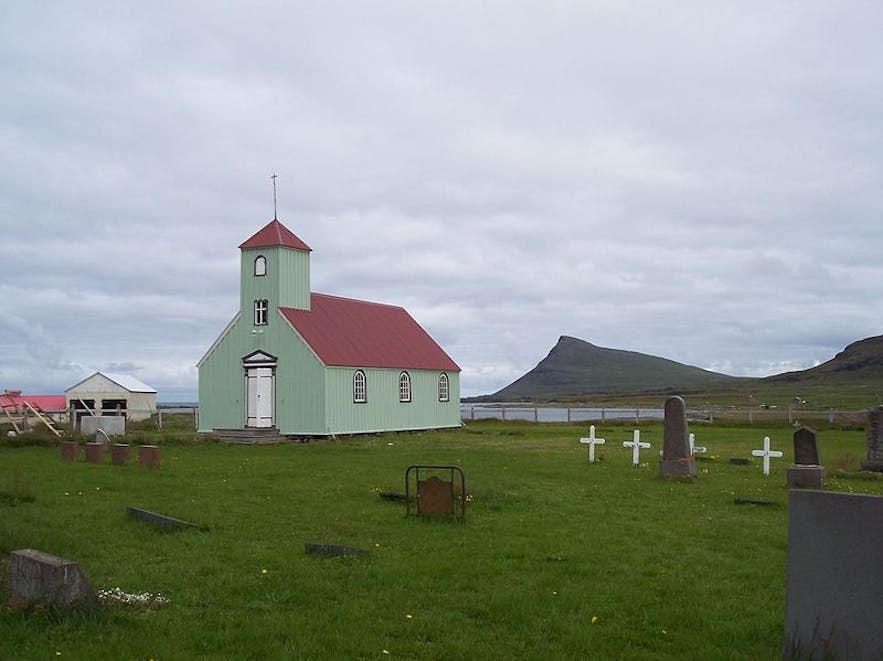 Historically a strong fishing community, today the area is much quieter, considered the “rugged backbone of the Westfjords”. The community still boasts an old church, a historic churchyard and a primary school. Trékyllisvík is surrounded by gorgeous mountains, making the entire Strandir region one of the most picturesque areas in the entire Westfjords.

Visitors to Trékyllisvík, on any given day, will be privy to a wealth of birdlife and may even spot the playful seal colony who calls the cove home.

Trékyllisvík is infamous as being the starting location for the witch hunting craze that overcame Iceland—particularly the Westfjords, an area known for its sorcery—in the 17th century. In 1654, three male witches were burnt at a stake in a festival of superstitious paranoia. These burning took place at a cragged cliff jetty called Kistan, aptly translated to “The Coffin”.

More can be learnt about these witch burnings at the Museum/Galley, Kört, where guests can look upon paintings and illustrations of the area’s tempestuous history. The museum also boasts a number of artifacts found in the area made of driftwood, wool, stones and textiles. 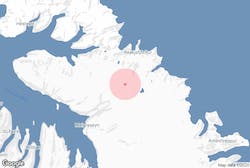 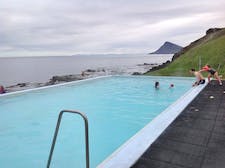 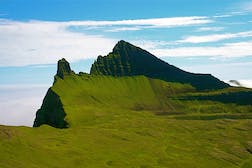 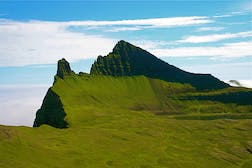 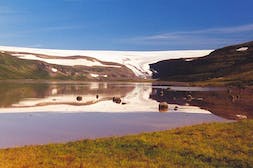