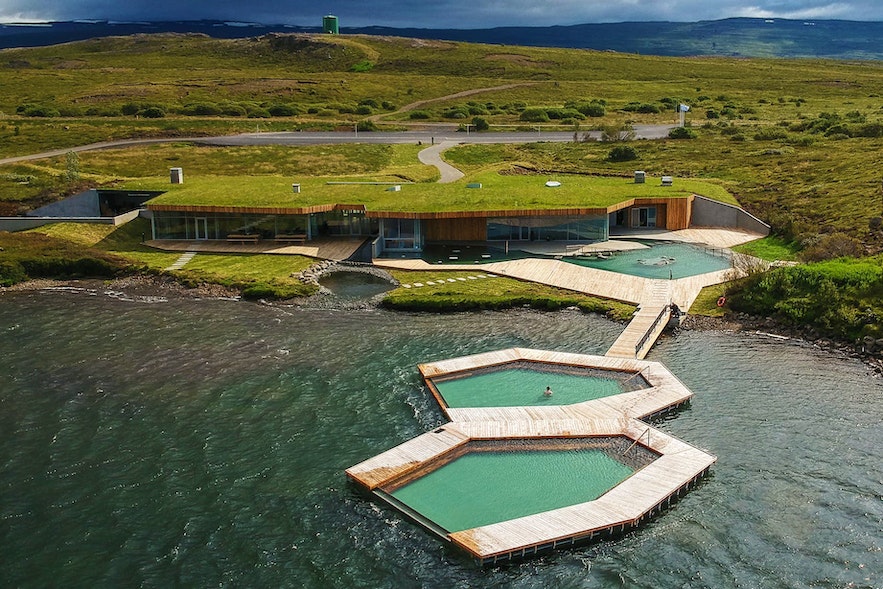 Admission is 5,500 ISK for adults, 3,200 ISK for students and seniors, 1,900 for those six to sixteen, and free for children under six.. For 900 ISK more, you can upgrade to a Comfort ticket, which allows you to enjoy a free tisane tea at the infusion bar, and for 3,400 ISK more, you can book a Premium ticket, which also grants you a drink at the bar.