5 Reasons Not to Behave Like Justin Bieber in Iceland

Justin Bieber came to Iceland to make the music video I'll Show You in 2015. You can see the result here above. Although Bieber fell in love with the country and decided to come back the following year to start his Europe tour, he obviously didn't read our dumbest things to do in Iceland article before coming to the country.

And after watching this video we're infinitely inspired to update that list.

In one way it's great for Iceland to get so much attention from Bieber's video, but in another way it's quite unfortunate because he may inspire some of his Beliebers to follow his footsteps and do some very dangerous and/or harmful things to the delicate Icelandic nature.

So, if you're a Belieber and planning to visit Iceland after watching this video, we've got 5 great tips for you!

1. When you see a lagoon that's full of icebergs, don't go swimming in it 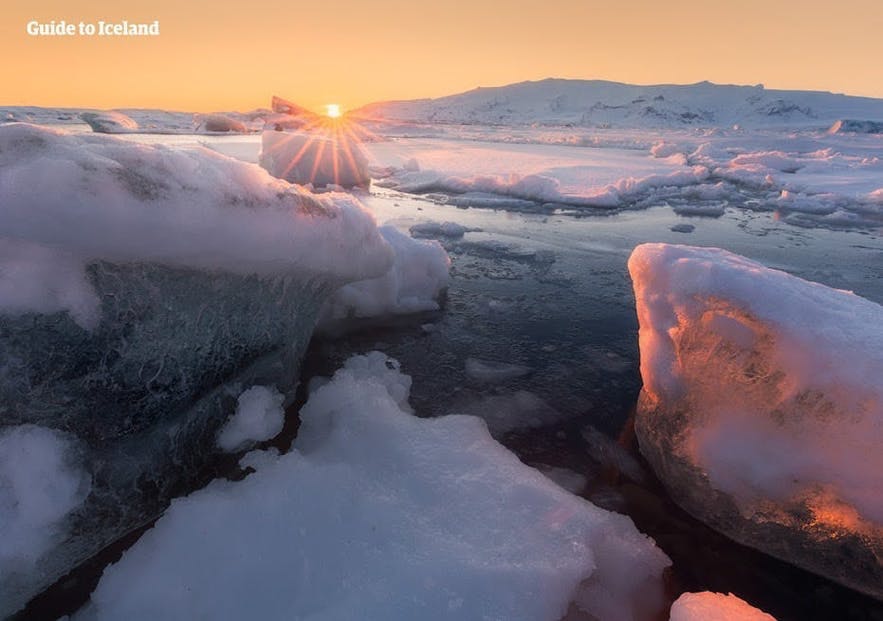 Justin Bieber seems to have made a habit out of being topless in his music videos, so there's no real surprise that he's topless in this video, especially as the lyrics are about showing you the real him and his life as a movie.

However, Iceland has an incredible amount of natural hot springs. We have the famous Blue Lagoon, and a Secret Lagoon, and numerous others. Choosing the glacier lagoon is not exactly the wisest choice. The icebergs may tip over and trap you in the water, you might get hypothermia and possibly die.

That's not an exaggeration, you might actually literally die if you swim in this lagoon.

Read about things that can kill you in Iceland here.

There's also a strong current there that can carry you out to sea. And sometimes there's no-one around to save you. Maybe his film crew really doesn't like him...

If you do however decide to take such risks so you can be cool (pun not intended), at least go naked, in swimwear or be sure to bring some spare, dry underwear! Cotton dries slowly and looses its insulating capabilities when wet. When traveling around Iceland you should always bring thermal underwear and layers of wool and/or fleece.

But we do understand why Bieber wouldn't want to go naked into freezing water in the video!

Think about it, would you prefer a glacial river... 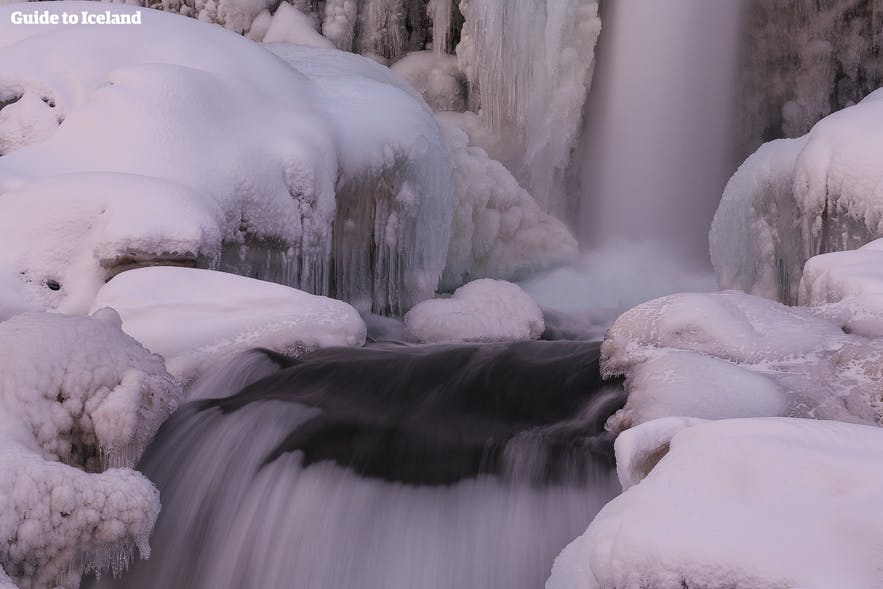 Or this geothermal warm river? 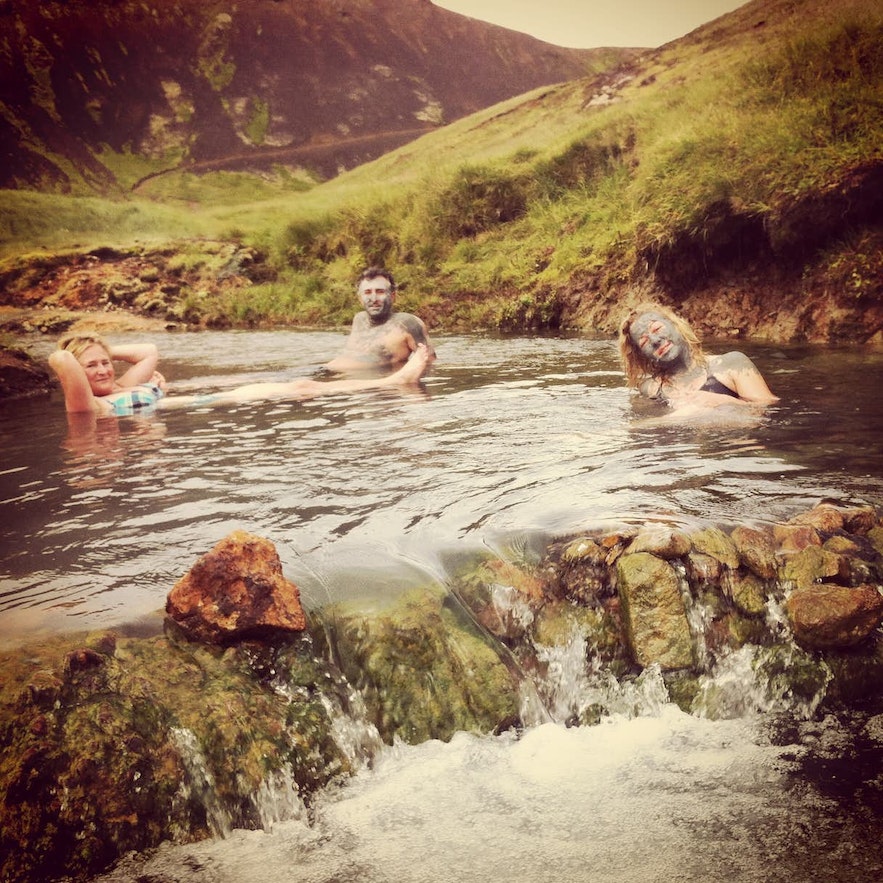 I know which one I would choose.

2. It's Iceland. Bring some clothes. 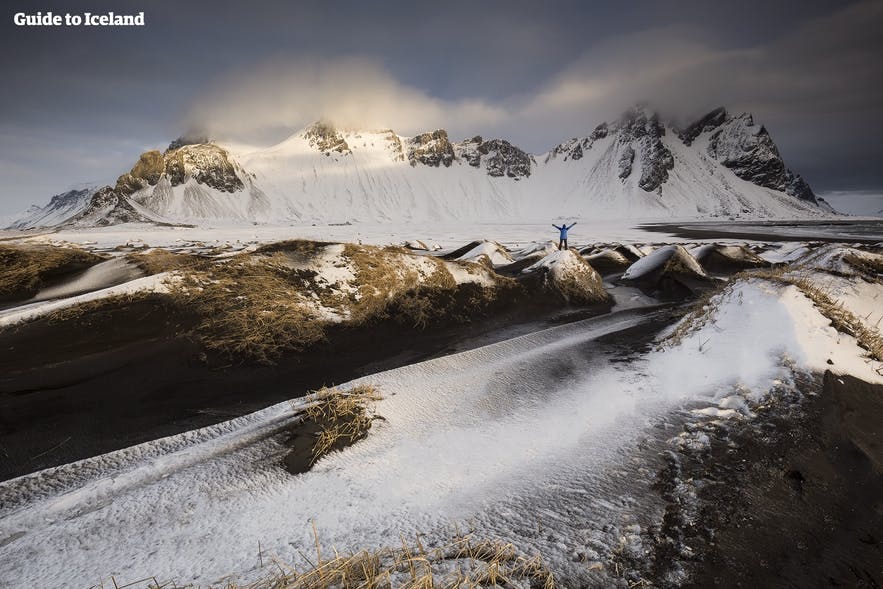 Bieber perhaps didn't get the memo that he would be filming in Iceland so he just brought his shorts, a hoodie and a cap and forgot to bring his swimsuit.

If that's the case, poor guy. He should've bought an Icelandic wool jumper before filming.

Here you can read our tips on what to pack for travel in Iceland.

3. Explore more of the country and find your own way 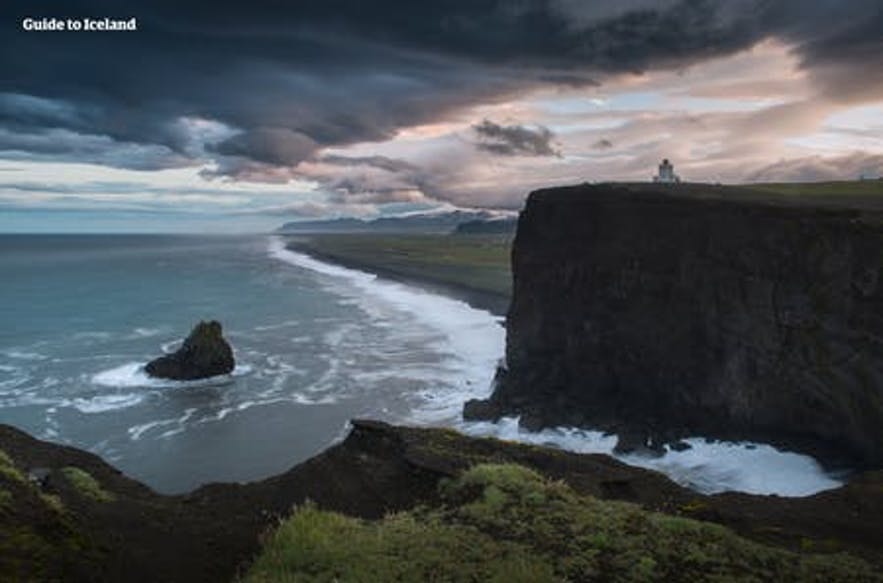 It's somewhat ironic that the title of the song is 'I'll show you', but then the video is shot in the most typical locations in Iceland, all along the main ring road in the south. They are all gorgeous of course, but we feel that for the budget of making a music video for such a famous, well-financed, international star, he might want to go somewhere out of the beaten path.

On the other hand Bieber seems to be making an easier version of Bon Iver's Holocene music video and throwing in some Walter Mitty's skateboarding scenes for good measure. FYI, skateboarding is really not the most useful transport method in Iceland - and you'll probably ruin it on the volcanic sand. It does look cool in a video however.

As a tip, you might want to go and see some other, less crowded, parts of Iceland, unless you're flying all the way over to this island in the far north of Europe just to stop for a day.

4. Don't roll around in the moss 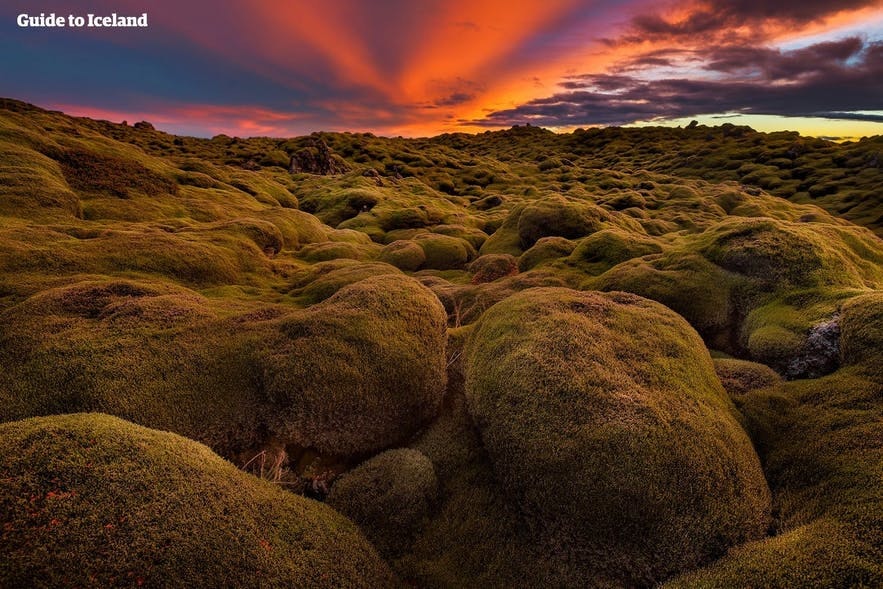 You might think that this tip is a joke, but we're very serious about this!

The Icelandic moss is wonderful and thick and soft - but extremely delicate! It can take hundreds of years to recover if it's ripped out of the ground and you can easily mess it up if you're rolling in it (you can actually see it rip apart in two places if you take a close look at this clip!)

Take care if you're walking on the moss. There's plenty of soft grass around to roll in, do that! Otherwise you will feel the wrath of the locals - it's seriously one of the things that Icelanders hate most about tourism.

5. Be careful around rock ledges 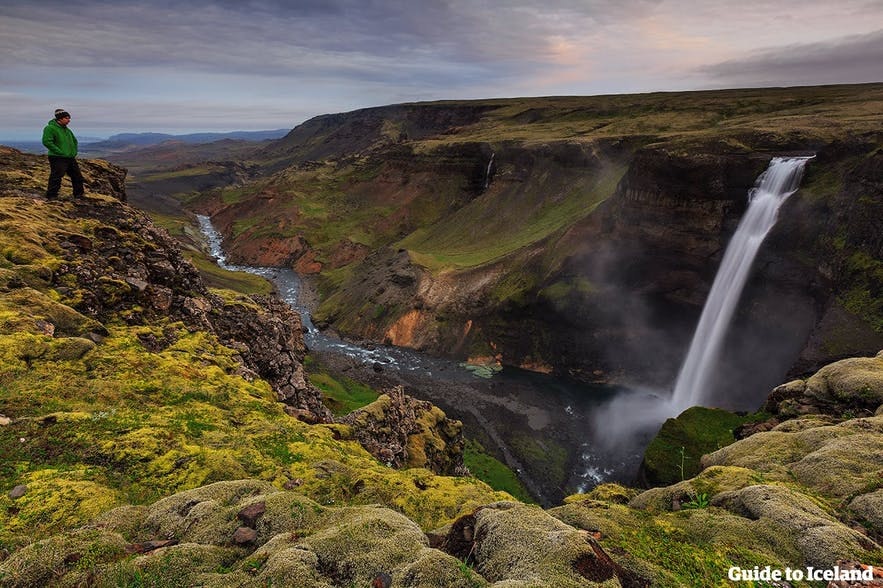 Yeah, it's really cool to get that shot of you sitting on the edge of that cliff with that fantastic view... but maybe not the smartest idea in the world to be sitting on a perhaps unstable rock, looking over a volcanic landscape in a country that's full of

Just keep that in mind.

Nevertheless, we're happy that Bieber had a good time in Iceland and welcome him back (if he stops jumping fences and doing all of the things above), as he sure is entertaining. And we hope everyone will have a great time during his two concerts that sold out very quickly! 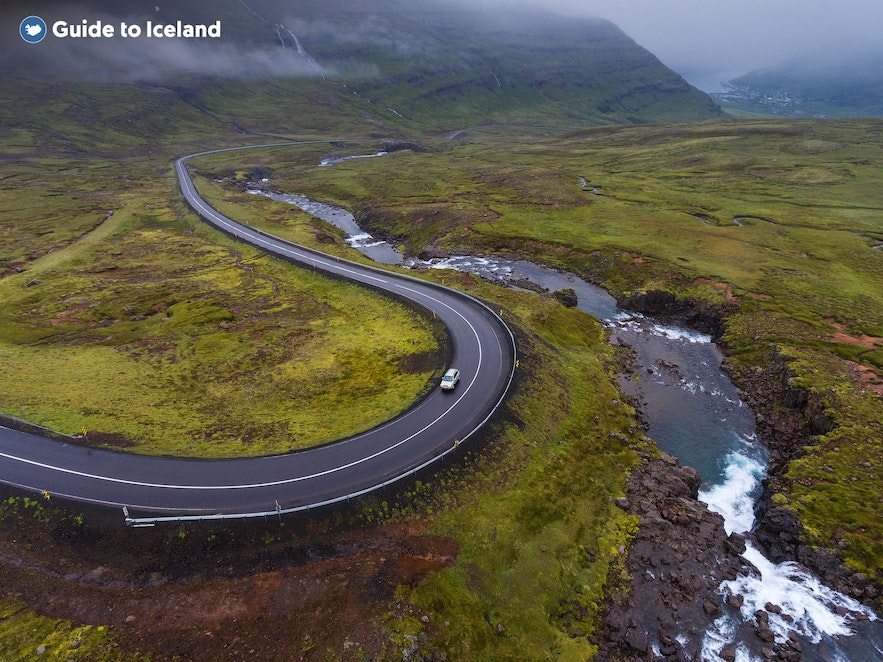