Holuhraun is an immense lava field north of Vatnajökull glacier in Iceland's Highlands. The most recent major eruption in Iceland occured here, beginning on  29 August 2014 and ending on 27 February 2015. 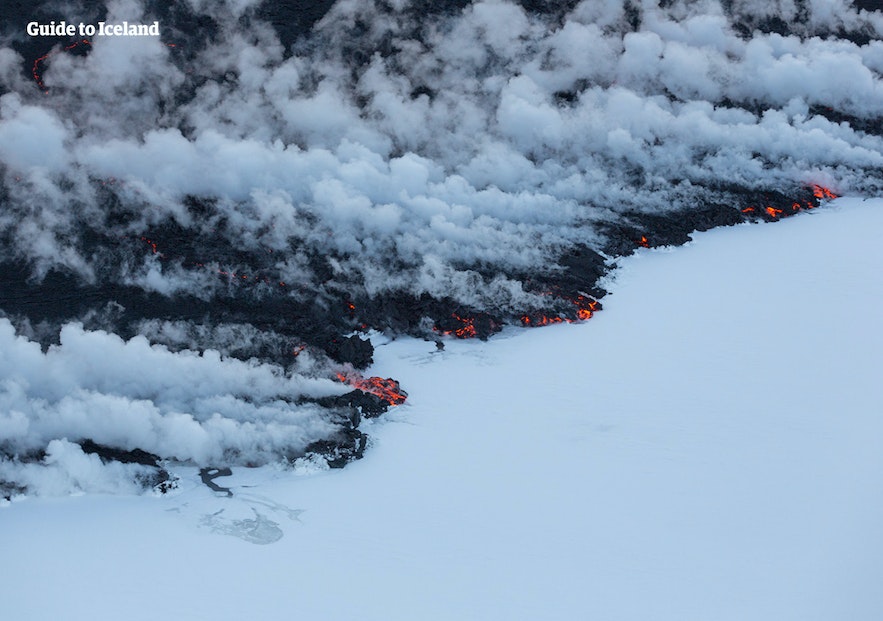