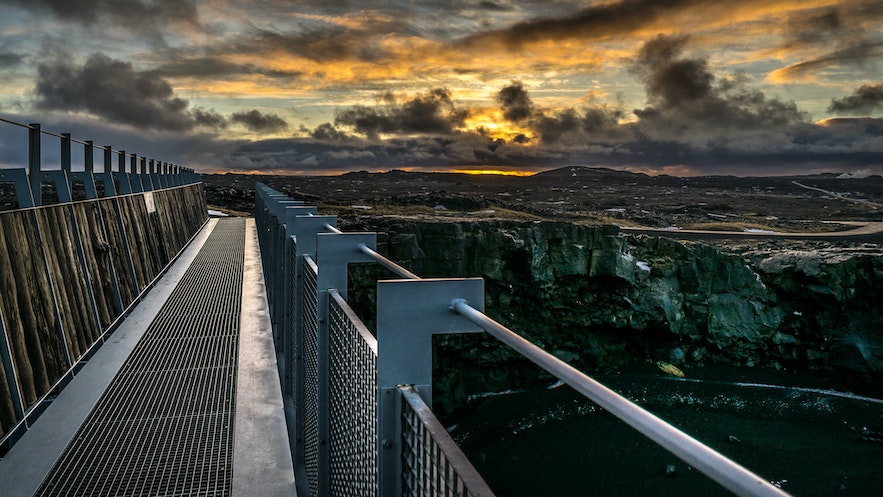 Popular Tours to Bridge Between Continents