Hey Americans, do you want to move to Iceland?

I have a funny feeling there are a lot of American people that want to leave the USA in the upcoming days. In case a massive surge of women, minorities (and men) are looking to move abroad, then here are some tips on how to move to Iceland.

I also get asked a lot about how people can move to Iceland, so it's about time I write a little bit about it. There's information here about moving to Iceland for everyone, but in the light of recent events in the USA I've directed this post to people that aren't too happy about the presidential elections.

First up, you need to know some basics about the country in order to know if this is a place you'd like to live in.

Learning Icelandic is important when you move to Iceland. The language is a little tricky but has the same letters as English (+ a few distinctly Icelandic ones).

Luckily, phrases such as 'Grab them by the pussy' are untranslatable, but a suitable answer when someone says that would be: 'Helvítis fokking fokk' (loosely translated as 'Fucking Fuck in Hell').

Iceland has the highest gender equality in the world. The first female head of state (president) was Vigdís Finnbogadóttir who served as president between 1980 and 1996. Iceland also had the first openly declared lesbian as a prime minister.

The current political party has the highest number of females in it there ever has been, 48%.

When women run for political parties in Iceland, then they are equally voted for by men, women and minorities - people tend to listen to what they have to say instead of being threatened by their gender.

If you're a member of the LGBTQ community, you'll have an easy time in Iceland. No-one will tell you your lifestyle is 'wrong' or unnatural and each year Reykjavík Pride is celebrated by 1/3 of the country's population as they flock the streets of Reykjavík.

The most popular pop star in Iceland is Páll Óskar, the glitter King of Icelandic pop music, he always leads the Reykjavík Pride. In 2016 he did so on a giant glitter unicorn with a rainbow bum.

Normally the mayor of Reykjavík dresses up in drag to join the celebrations. 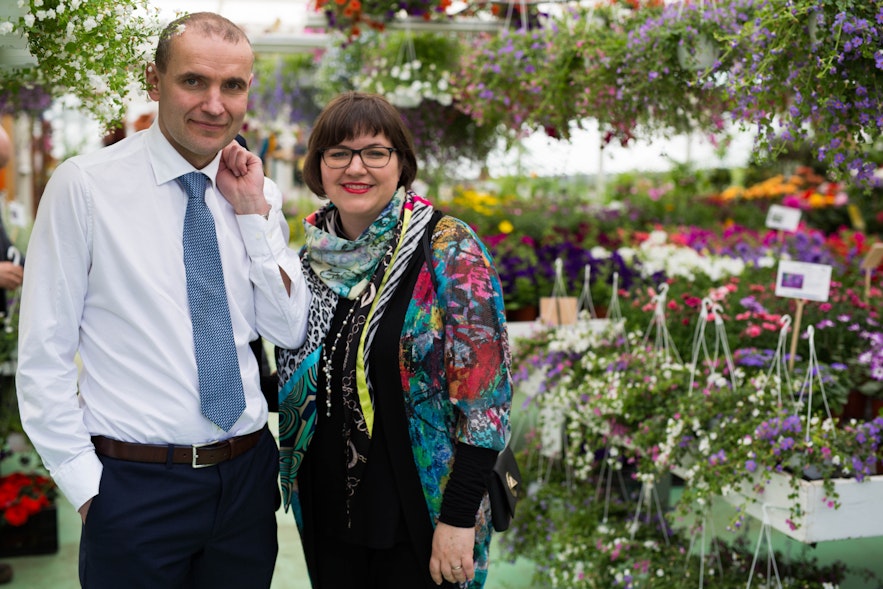 The current Icelandic president is Guðni Th Jóhannesson, a 48 year old historian. He's married to Eliza Reid, a Canadian writer/lecturer. Guðni is well respected in Iceland and has only been the president for a couple of months, as the Icelandic presidential elections took place in June this year.

During his presidency so far he has given a public speech at Reykjavík Pride, the first president ever to publicly partake in an official LGBTQ event, and denied a significant pay rise - rather opting to give the pay rise to charity.

Icelandic politics are pretty screwed, as politics are around the world. Early in 2016 the Icelandic nation demanded early elections to get rid of the political parties that were in charge following the scandal of the Panama papers - however, during elections one of the main parties that was in charge still received most of the votes which had seemed very unlikely after recent events.

Seems like wherever you go, the politics will still be annoying. 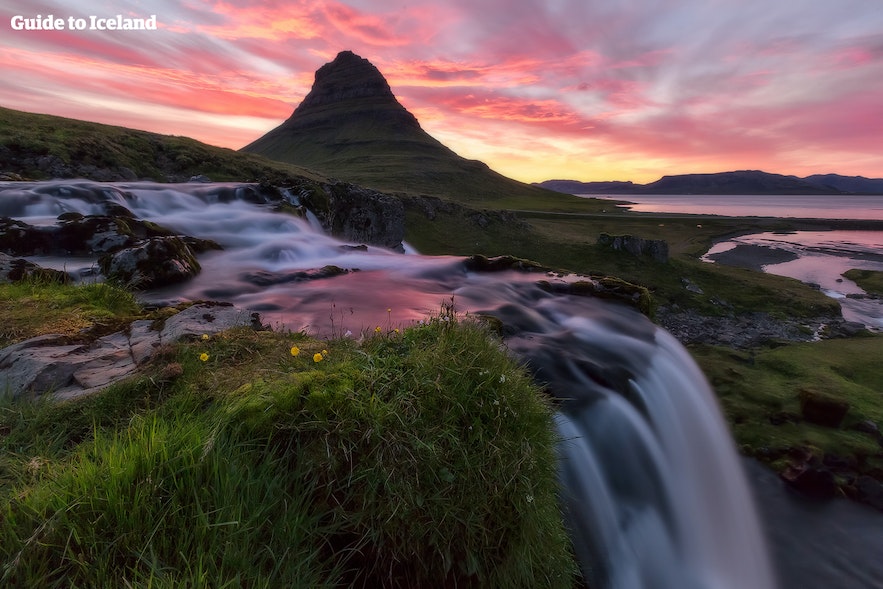 The Icelandic nature is stunning, the weather is cold (but not as cold as you think it is) and the culture is rich.

Still want to move to Iceland?

Well, unfortunately, if you're American - it's not that easy. Americans have made it hard for people to move to the USA - and in return it's hard for them to move anywhere else themselves. (And it may possibly become even harder, especially if there's going to be a wall erected around the country).

If you're a part of the EEA or EFTA, then moving to Iceland is really easy.

If you're from anywhere else, there are only 3 ways you can move to Iceland:

1. Marry an Icelander (easier said than done since a lot of them don't believe in marriage)

2. Go to an Icelandic university (the universities in Iceland are actually affordable, so this is not a bad option).

3. Get a job (only possible if you have a desirable skill that's needed in Iceland).

For option 2, you will get a residence permit and might possibly get a (limited) work permit. For option 3, you will need to have a signed work contract before making the move, and your employer will need to prove that you are necessary for the job and that it can't be filled by an Icelander. It's actually very hard to obtain the work permit.

To find out more about moving to Iceland, you can obtain information from the Icelandic Directorate of Immigration.

Better look into this quick, before there's a ban on emigration (I wouldn't be surprised if that would happen. I don't think I can be surprised ever again to be honest.)