It is located in South Iceland, around 93 kilometres (56 miles) from Reykjavík. Laugarvatn is popular as a summer resort and as a stop for travelers, as it is located near many of Iceland’s top attractions, both natural and cultural, such as Gullfoss waterfall and Geysir, and the ancient Skálholt bishop seat. 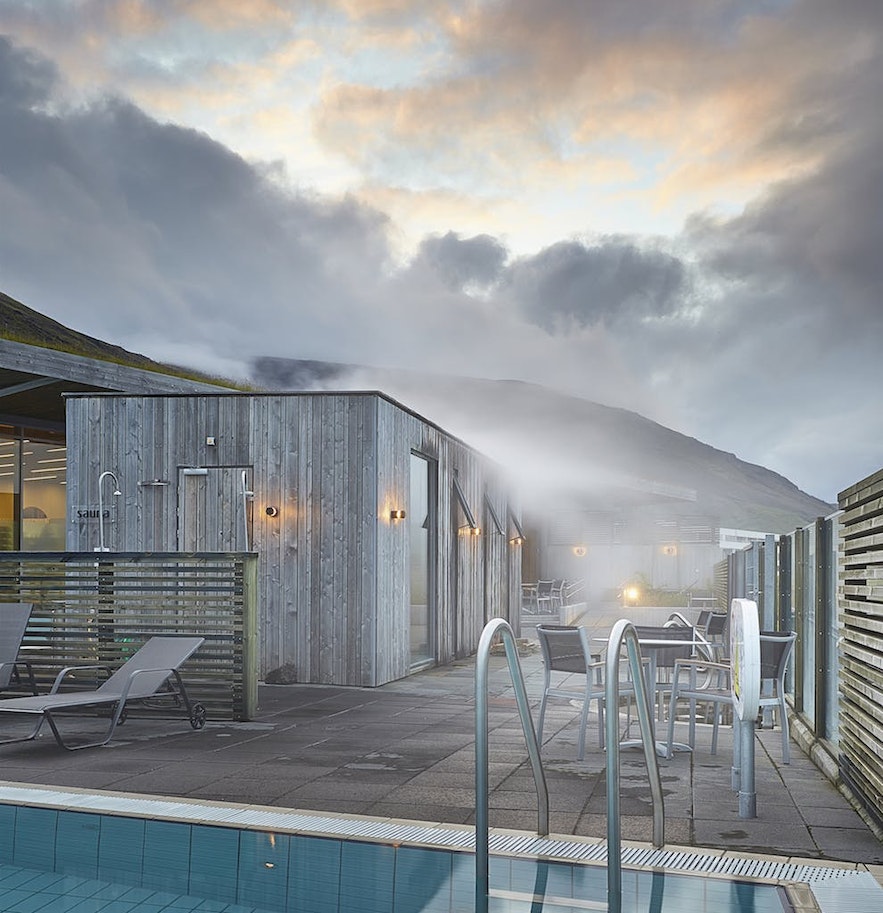