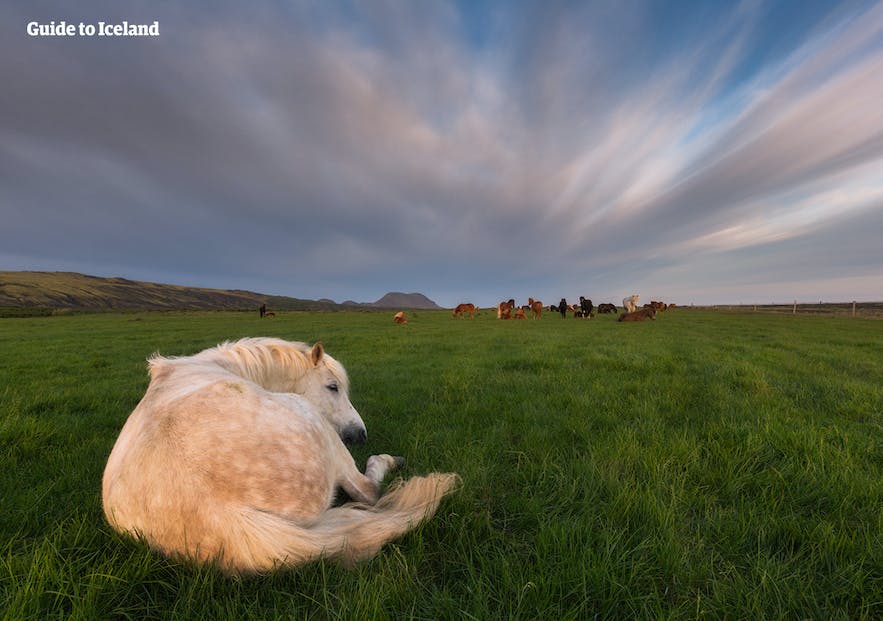 Visit this area on a South Coast tour in Iceland or take a self drive.