Browse this region of Iceland on a self drive tour.

Photo above from Wikimedia, Creative Commons, Matias Ärje. No edits made. 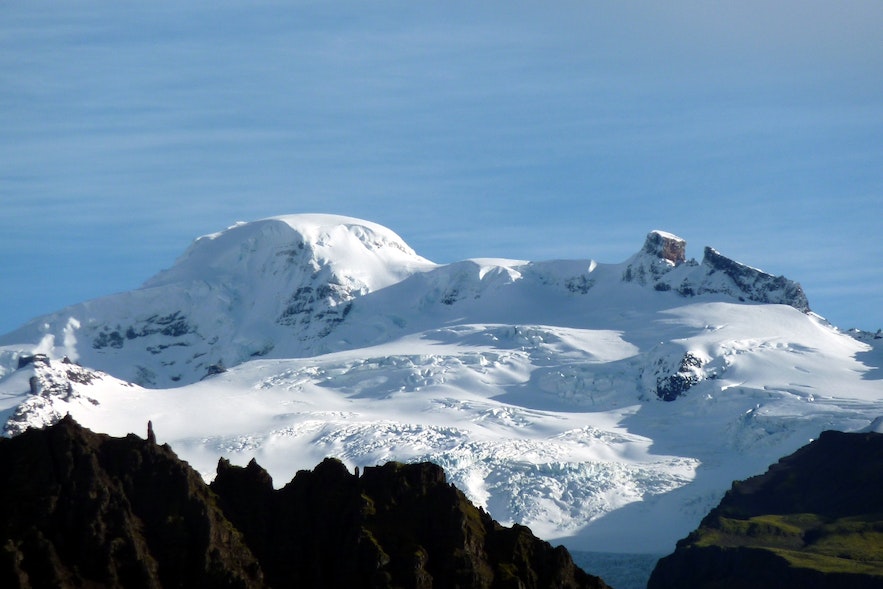 Photo by Wikimedia, Creative Commons, by Gummao. No edits made.