Photo from Wikimedia, Creative Commons, Photo by Bjoertvedt. No edits made.

Learn more about the inherent power in Iceland on a lava cave tour. 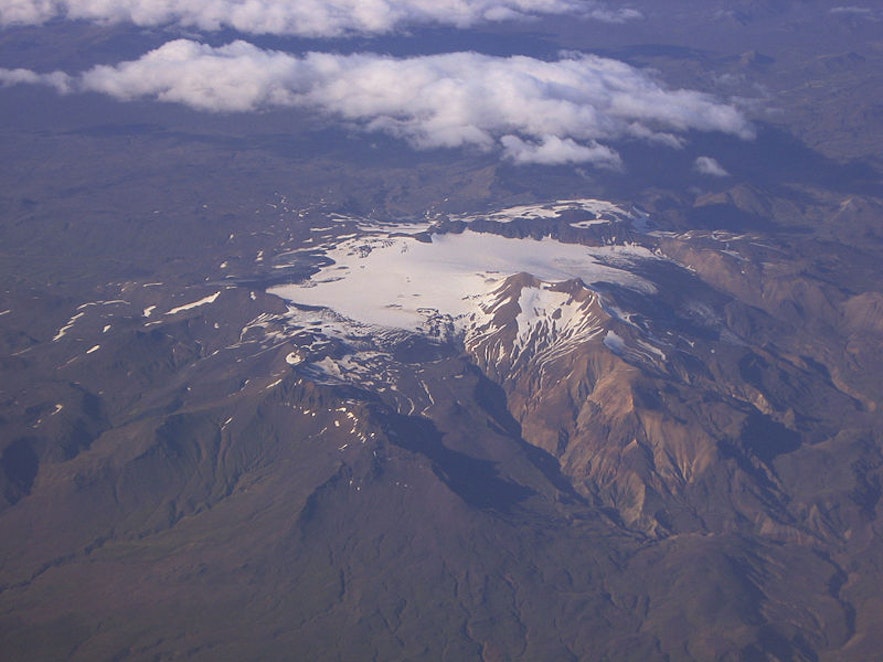